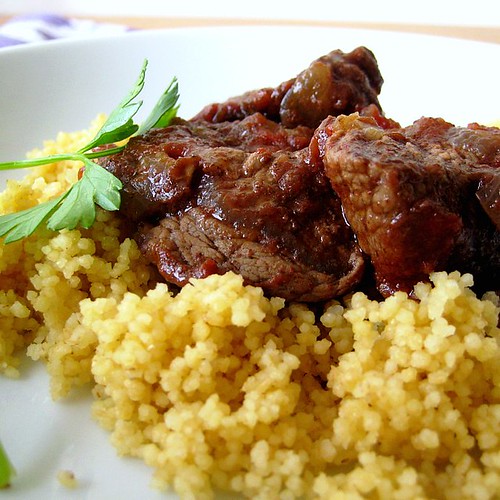 “It’s not you, it’s me,” I said to my Blackberry as I flushed it down the toilet.

Flung it into the East River.

Placed it into that shoebox I keep in my closet that is filled with all the things I once thought I loved.  But was wrong about.  Very, very wrong.

(Lies, I tell you.  At least in this case.  Blackberry – it was definitely you.) 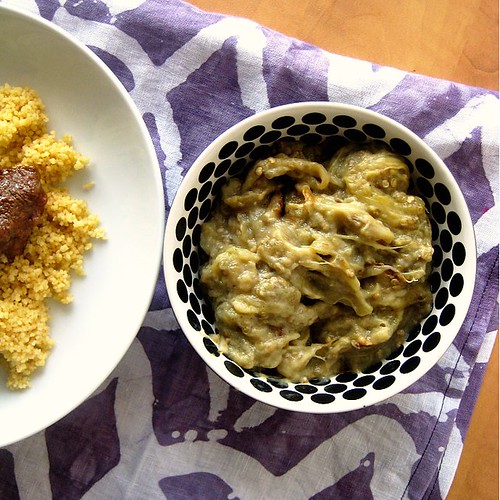 I should have known, really.

Because I’m the kind of person who knows these kinds of things at first sight. 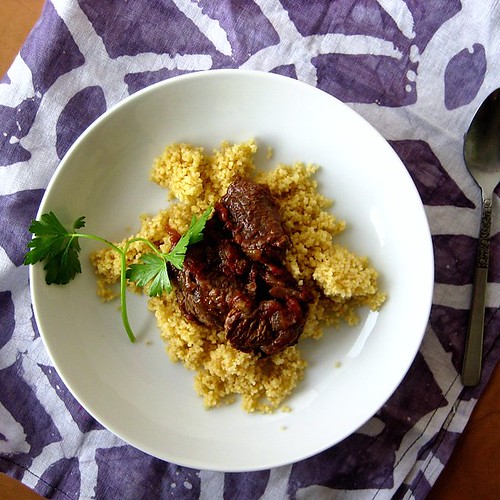 But apparently I’m also the kind of person who makes excuses for the things I think I love.

So when my Blackberry broke within the first two weeks of my getting it.  The day before my marathon.

When it forced me to spend a good five hours walking up and down the streets of San Francisco, searching for a Best Buy. And didn’t even think twice about the fact that I was going to have to run 26.2 miles the next day. I should have known that it did not have my best interests at heart.

I should have traded it in, then and there.

Instead of convincing myself that it was truly sorry.  Would try it’s best to do better.  Would never do it again.  (Oh, the lies we tell ourselves to help us sleep at night.) 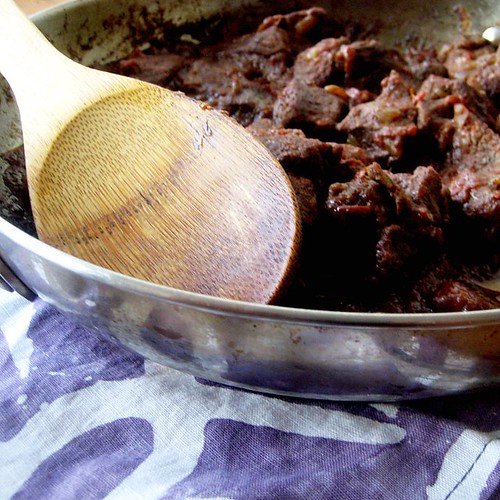 Then, after eight months had passed and I still hadn’t set up my voicemail or programmed my mother’s telephone number into it.  I really should have questioned our level of commitment to each other.

Now, maybe this was some kind of subconscious protective mechanism on my part.  After all, this phone was surely not built to last.

First the track ball went.  Then the internet stopped working.  Then it flew out of my hands and made straight for a sewer grate on 73rd and 1st.

Truly, it was better that I never really got attached.

Enter the Samsung Galaxy.  The new Android for AT&T.

I set up my voicemail the day that I got it.  And I even put my mother on speed dial.  (Okay.  That’s pushing it.)

Like I said.  I’m the kind of person who knows at first sight.  And this time.  I actually kind of believe that. 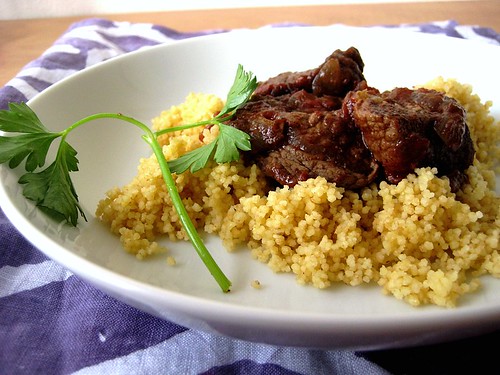 And so it goes with this stew.  This is actually the second time that I’ve made it, but when I first came across it in April of 2009.  As soon as I read the ingredients.  I was sure.

And then the heady scent of cinnamon, allspice, cayenne while cooking.  The creamy texture and luscious taste (though unfortunate appearance) of the pureed eggplant.

Took me from being sure to being absolutely downright certain.  Which is why I had to share it with you all again.  Because the previous pictures and post just didn’t do it justice.  And because all of five people were reading my blog then.  And so, really, for many of you.  It’s like I’m posting it for the first time.  Enjoy.

2. In a medium skillet over medium heat, heat the olive oil.  Add the onion, chopped, and saute until starting to brown, about 2-3 minutes.  Add the beef, allowing to brown on all sides.  Season with salt and pepper.  Add the garlic, cinnamon, allspice, and cayenne.  Mix together and let cook for one minute to allow the flavors to meld.  Add the tomatoes.  Bring to a boil and then simmer, covered, for 30 minutes.  Uncover and simmer for 30 minutes or until beef is cooked through and sauce has reached the desired consistency.  Season to taste with salt and pepper.

3.  In the meantime, cut each of your eggplants in half and place them cut-side down on a baking sheet.  Bake for 30 minutes.  Allow to cool and then scrape the insides out into a bowl.  Strain the water out of them using a fine-meshed strainer.  Using a fork, mash the eggplant innards until they are almost paste-like.

4. Melt the butter over low heat.  Whisk in the flour and cook for 2-3 minutes.  Warm the almond milk in the microwave.  Slowly whisk the warm milk into the pan with the flour, adding just a bit at a time and whisking after each addition.  Simmer until thickened, about 10-15 minutes.  Add salt and pepper to taste.  Stir in the eggplant.

5. Cook couscous in vegetable or chicken broth according to package directions.  Serve the stew over the couscous with the eggplant puree on the side. 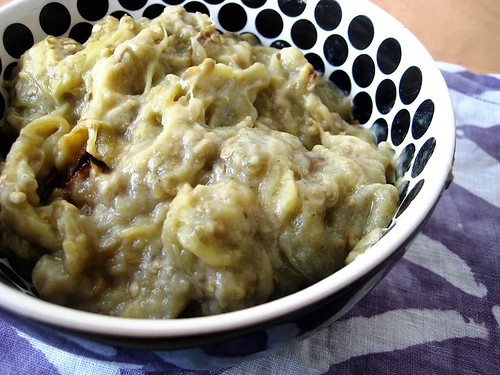