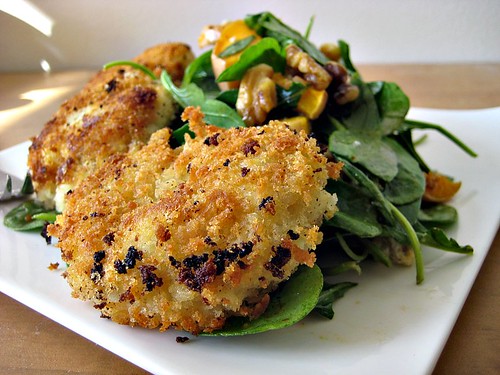 I would like to alert you all to the fact that I have been reborn.

Not as a Christian, virgin, or ultra-conservative Republican, try as though my mother might.

Not as the wife of a certain alarmingly adorable and endearingly bald Iron Chef that I may or may not have built a shrine to in my apartment that has little to no free space in it and thus has no business holding shrines of any size, shape, or form.  Try as though I might. 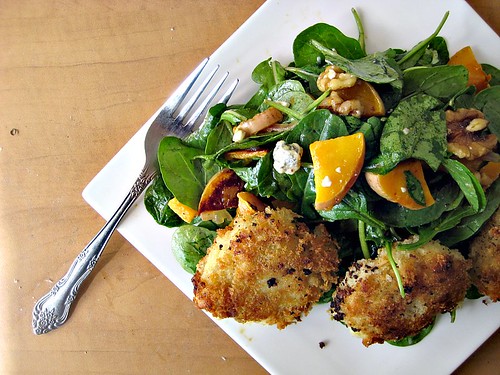 Rather.  Yesterday morning, I woke up.  As a runner.

First, some back-story.  The parts that I didn’t tell you along the way.

When I first started running again after an 8-month injury. I hated it.  Every step hurt.  I felt like I could never really get enough oxygen.  I was pretty sure that I could feel stress fractures forming in every bone in my body, including bones that have nothing to do with running.  And all I could think about the whole time was how much of a failure I was for barely being able to run a mile when, at one time, I would run 12 miles at a clip.  For fun.

It made me wonder how I’d ever started running in the first place.  Because, let’s be real.  It sucks.  It sucks a lot.  I mean.  At least I had the memory of how good it could be.  But to start from scratch, thinking that it would always be this hard.  Who would choose to do that to themselves?

But let me tell you this.  Yesterday, I ran 8.5 miles.  And it didn’t hurt.  My knees didn’t feel like they were going to cave in after every step.  My chest didn’t feel like it was going to explode.  It was a good run.  And it was the first time I really felt like myself again, after all this time. 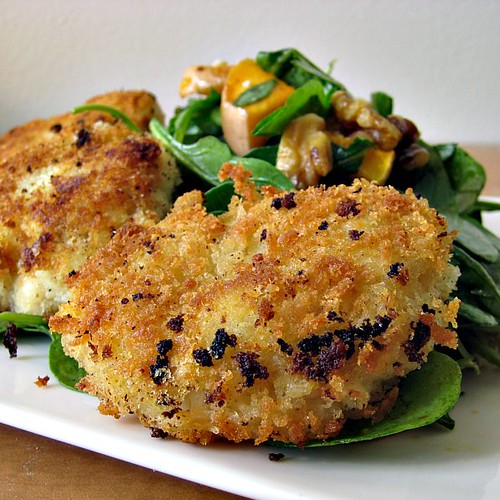 And so one thing that all this has taught me is that maybe I shouldn’t doubt so much.  A lesson that came in handy this week while making these crab tater tots, which are the Symon Sundays recipe of the week.

But I forged ahead anyway.  Sometimes, even in the unlikeliest of situations.  This is the kind of thing that you need to do.

I even forged through frying, which went against every fiber of every cell in every bone of my body.  Even the ones with hallucinatory stress fractures.

But then, in the end.  It all just came together.  The crab tater tots actually tasted like. Well.  Tater tots.  And who doesn’t love tater tots?

And though it seems like an unlikely combination, they went beautifully with the butternut squash salad with warm cider vinaigrette, which is a symphony of fall flavors if ever I’ve had one.  I highly recommend that you make this today.  And that you go for a run.  Because, though those first few runs will suck.  You need to get through them in order to get to the ones that make your head spin with happiness.  They’re there.  I promise. 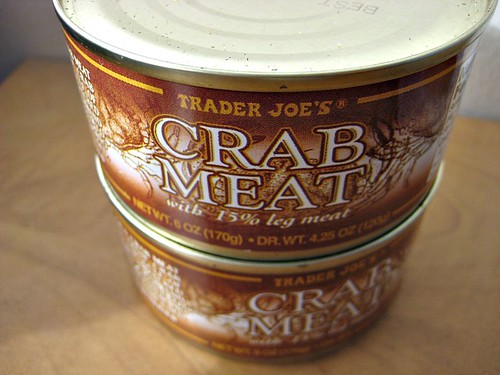 Before I get to the recipes, I just want to thank everyone who voted for me in Project Food Blog.  While I didn’t make it to the next round, I was absolutely floored by all of the positive feedback I got from you.  My readers.  And honestly, your opinion matters more to me than having a little medal appear next to my name each week.

ALSO.  As you may have guessed, I am currently training for a half marathon with Team In Training, a group that raises money for the Leukemia and Lymphoma Society.   LLS is the world’s largest voluntary health organization and it’s dedication to funding blood cancer research and providing monetary support for patients is second to none.  The majority of people who are afflicted with blood cancers are children.  Young children.  And so finding a cure to save these young lives is non-negotiable.  I would love it if you could support this wonderful cause by donating to my fund.  Even a donation as small as $5 would be much appreciated.  Both by me and by the child who’s life you help to save.  Thanks guys!

1. In a small pan, combined the butter and water over medium-high heat.  Simmer until butter is melted.  Lower the heat and mix in the flour.  Keep mixing until the paste that forms peels away from the side of the pan.  Remove from heat and let it cool for five minutes.  Mix in the egg.

2. Mix the egg into the seasoned mashed potatoes.  Mix in the crab. Heat oil for frying.  Symon recommends using canola oil and deep frying.  However, I used olive oil and shallow fried.  Your call.

3. Take a handful of the potato/crab mixture (or less depending on how large you want your tater tots to be).  Roll in some panko until it is completely covered.  Place in the oil, turning once in the frying process.  They should take 2-3 minutes to cook. Place on a paper towel lined plate and sprinkle with salt and pepper.

**NOTE – This can be made vegetarian by omitting the crab and I bet it will still taste fabulous.  I would also like to try it with some chives mixed in.  Hellagood.

1 1/2 lb butternut squash cut into 3/4 inch dice (I used three small-ish squash….not sure how much the total weight was).
2 tbsp pure maple syrup
3/4 cup apple cider (fresh from the Farmer’s Market goodness!)
2 tbsp cider vinegar
1 shallot, diced
2 tsp dijon mustard
arugula, I used a lot because I wanted a hearty salad but use as much as your heart desires
1/2 cup walnut halves, toasted
1/4 cup blue cheese crumbles
salt and pepper to taste.

1. Preheat oven to 450.  Grease the bottom of a baking sheet with olive oil or spray it with cooking spray.  Put the butternut squash dice on the baking sheet.  Sprinkle with salt and pepper.  Pop in the oven and roast for 45 minutes or until fork tender.

2. In a small pan, combine the apple cider, cider vinegar, and shallot.  Bring to a boil and then reduce until liquid amounts to about 1/4 cup (about 6-8 minutes).

3. Remove from heat and whisk in mustard, olive oil, and maple syrup.  Whisk in 1 tsp salt and 1/4 tsp black pepper. 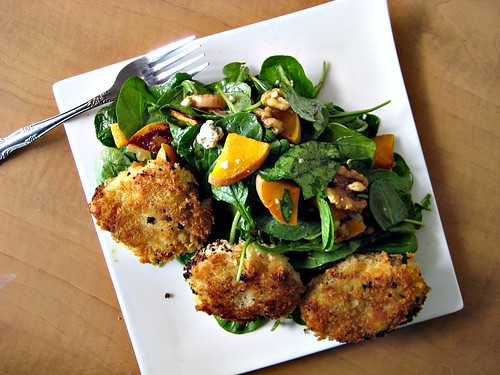