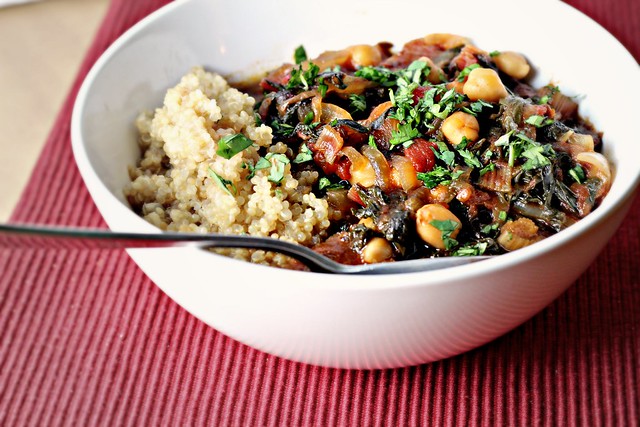 I’m in the middle of a mid-Thanksgiving planning life crisis.

I almost bought six bags of cinnamon chips off Amazon yesterday.  (The red convertible of the Thanksgiving crisis world.  Obviously.)

Can we all breathe a huge sigh of relief that in my sugar stupor I somehow managed to grasp hold of my common sense and restrain myself?  We all know where those cinnamon chips would have ended up.  And, unfortunately, it would not be in a baked good of any sort and would totally be on my left hip.  My hips have enough issues as it is and they really don’t need “cinnamon chip overdose” to be added to that list. For realz. 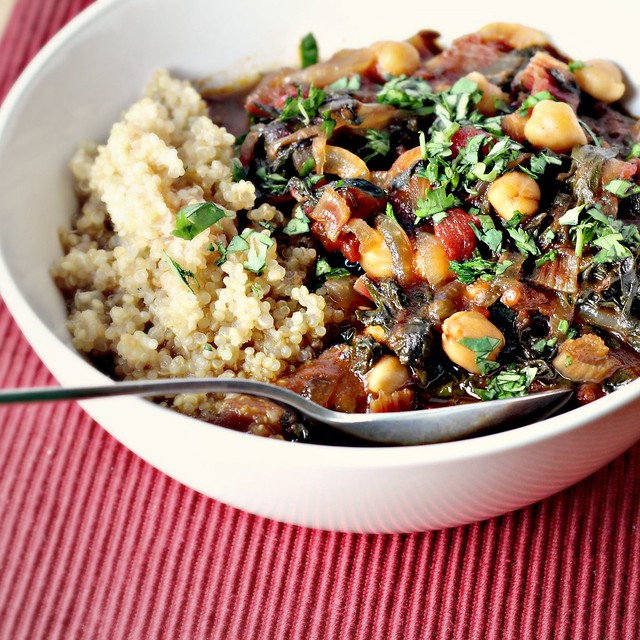 Oh let me count the ways. 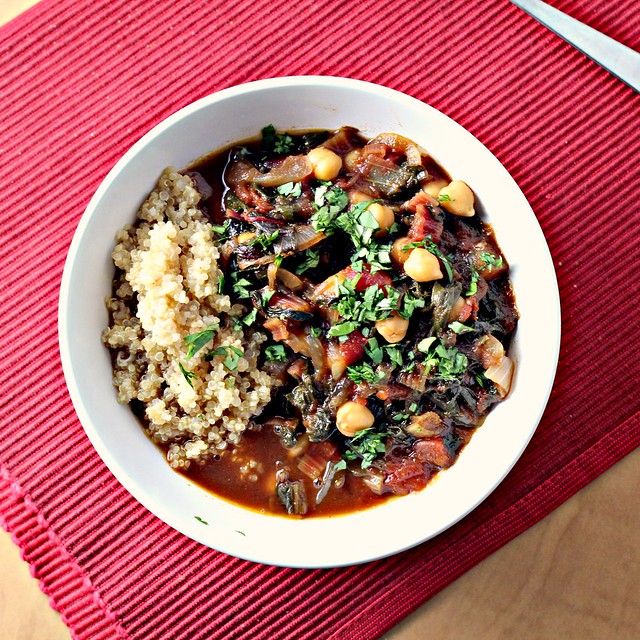 I had every intention of being a good food blogger and presenting you today with a healthy vegetable side dish to grace your table that would make every last one of your guests feel so virtuous about eating it that they would then feel compelled to have an extra six slices of pie.  Cause that’s what I do.  I’m all about balance.  Obvi.

Really, it was gonna be good.  There were gonna be concentrically arranged vegetables that were so carefully and artfully smushed into a 9-inch cake pan that you would think you were staring at an edible Jackson Pollack painting.

But there’s a time and a place for everything, I guess, even to be let down by all of your favorite roasted orange vegetables.

That was handful of chocolate chips numbers one through six. 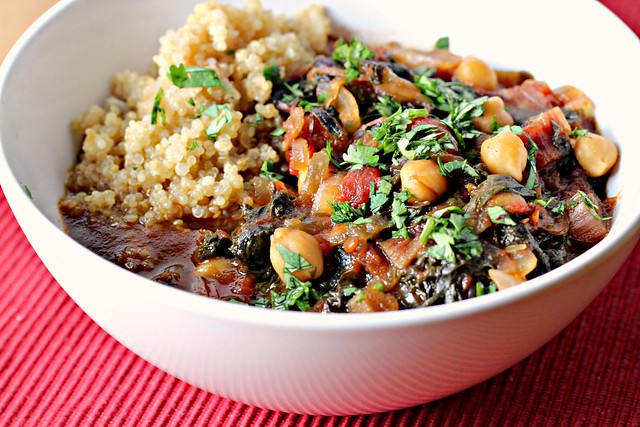 Then, I spoke to my mother. 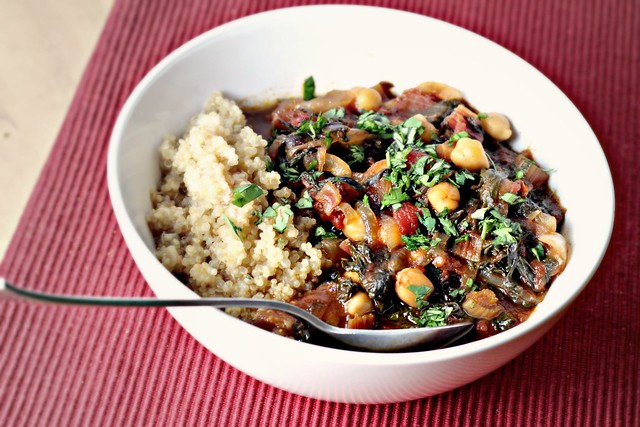 After asking me six different times in six different ways when I was going to give her grandchildren and whether I ever really thought I was going to” meet someone” she then moved onto Thanksgiving.  At which point it became increasingly apparent that she and I have very different definitions of what a “vegetarian option” is.  To her…it involves chicken broth and pork.  To me it involves…none of the above.

Conclusion?  If I want to be eating anything next Thursday, I am going to have to make it myself.  And given just how successfully my last Thanksgiving planning attempt went…I should invest in Nestle.  (And close my Amazon account.)

Speaking of a balanced diet, stew anyone?  I think we’ll be needing it. 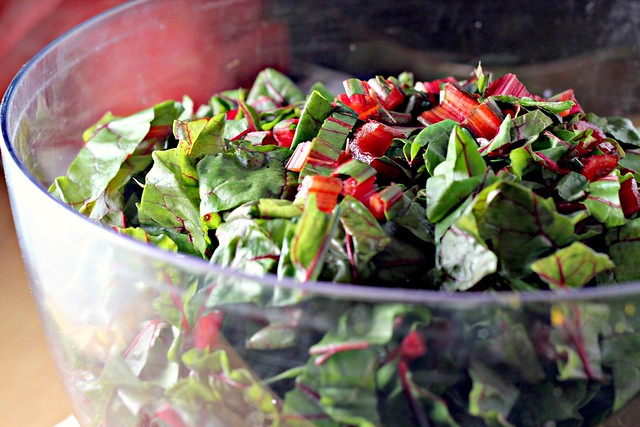 This dish may be the epitome of all things healthy, but it, unlike my disgusting side dish attempt, does not skimp on flavor.  It is tart and a bit sweet from the tamarind and tomatoes…and so good that you’ll actually find yourself wanting to eat your greens.  Fancy that.

I am submitting this to Souper Sunday hosted by Deb of Kahakai Kitchen! 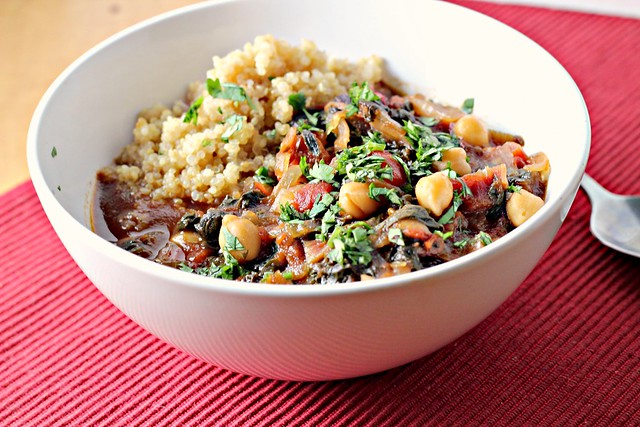