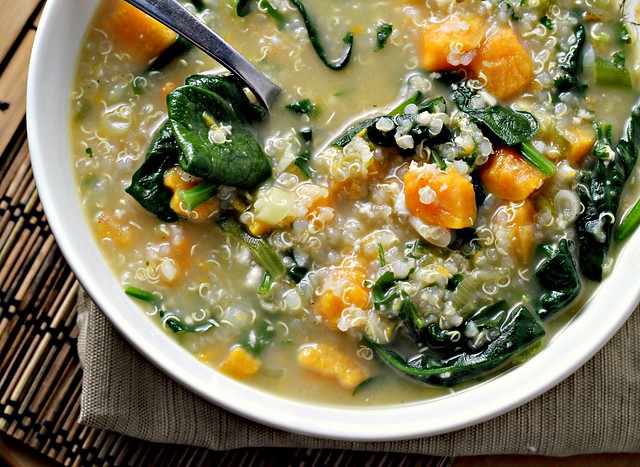 I don’t really remember what the first warning sign was.

The fact that Anu grabbed the bag of chickpea flour from the pantry thinking it was all-purpose?

Or maybe it was the cup she grabbed to measure out the flour?

(And no…I don’t mean measuring cup. It was a cup.  One that you would come home after a long day at lab and pour single malt scotch water into.)

Either way, it was at some point in between the two that I started watching with hawk-eye intensity the goings on in my kitchen. 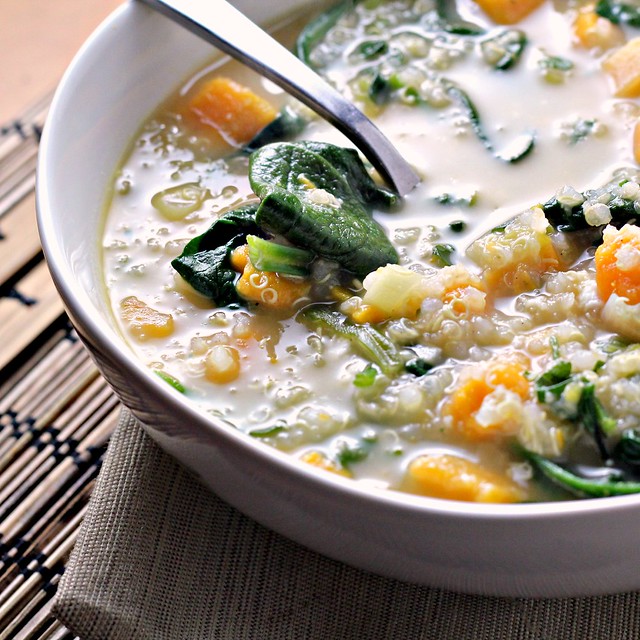 And then when she actually took the glass, filled it with flour, and started tapping it on the side as if to “measure” it….that was when I intervened.

It had become apparent that this pancake-making expedition was going nowhere fast (and by “nowhere” I mean that it was headed straight down the road to inedible), and I just couldn’t bear the thought of bad pancakes being produced in my kitchen.

(And if we’re being honest, I was also a little scared as to what kind of hell would break loose if I did just let her carry on.  Images of ruined pans and blaring fire alarms ran through my head.) 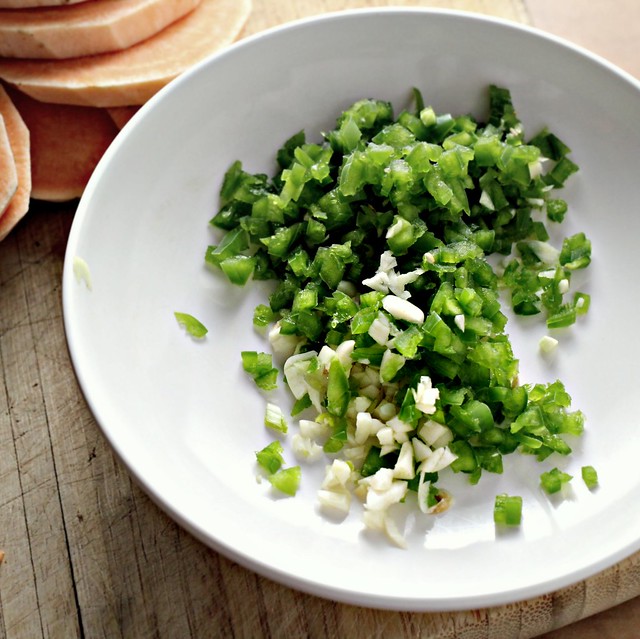 My roommate and her boyfriend had sat me down the night before and informed me that the next morning, they were going to be making pancakes.  For the first time.  Ever.  And what did I think they would need?

Of course, their morning coincides with my lunch, so though I kind of hoped that I would miss the entire extravaganza while I was at the gym, part of me knew that we would inevitably end up in the kitchen at the same time. Me, stirring my quinoa chowder, silently from my corner of the stove…them arguing about the interchangeability of baking soda and baking powder from theirs. (Don’t worry…I quickly set them straight.) 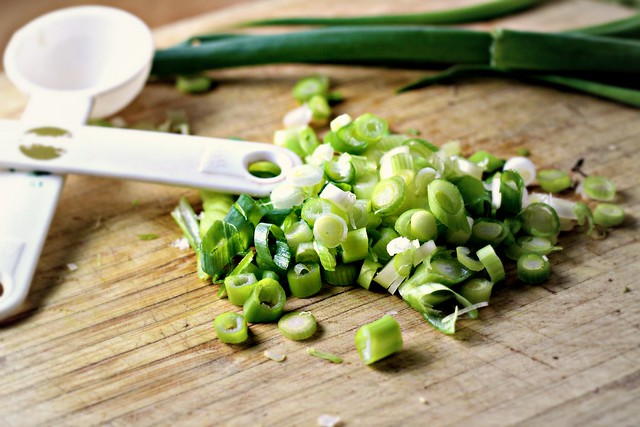 Trust me. It was for the best that I was there.

And after explaining to them at least three times that a “teaspoon” was not the same as a spoon that one stirred tea with and doing a flying leap across the kitchen to prevent a metal spatula from adulterating my nonstick pan.

After they were safely tucked away in Anu’s room.  Eating.  Happily.

I got to dig into my chowder.  And maybe it was the fact that by this point, I was hungry enough to eat my own hand…but it was all the comfort I needed after that trying kitchen experience.  There are no crazy innovative flavor combinations in here, just tried and true favorites that you can depend on to taste good. 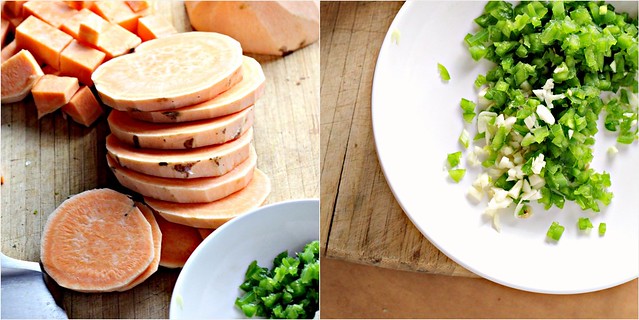 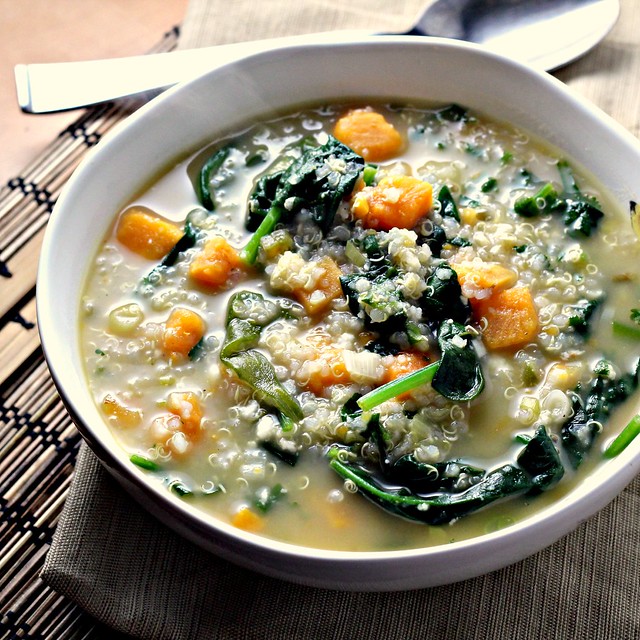