A sweet and creamy Indian-spiced version of a summer classic. 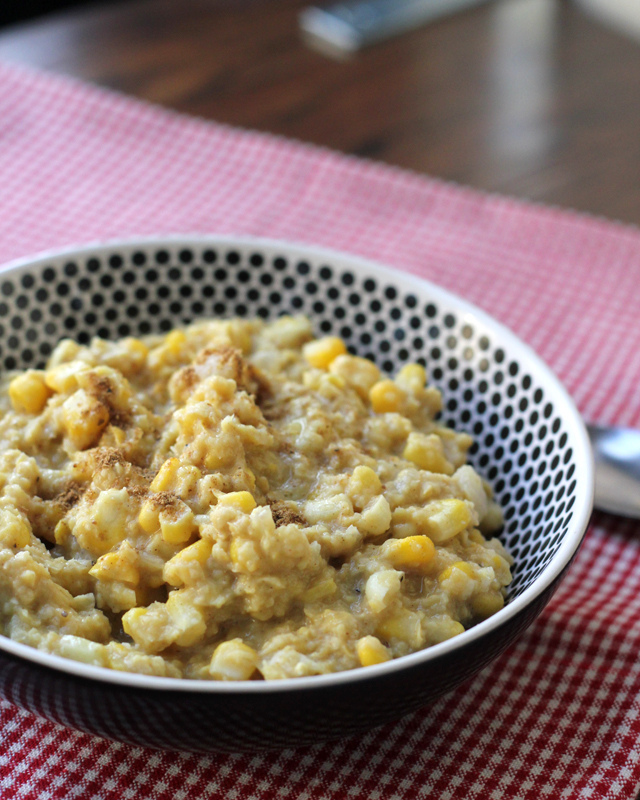 Some girls cry while watching Sleepless in Seattle.

Or during the entire eleventh episode of Orange Is the New Black (all hell is about to break loose. I can feel it.).

Or while biting into that first perfect ear of summer corn. (And occasionally the second to latter.)

But really, can you blame me? 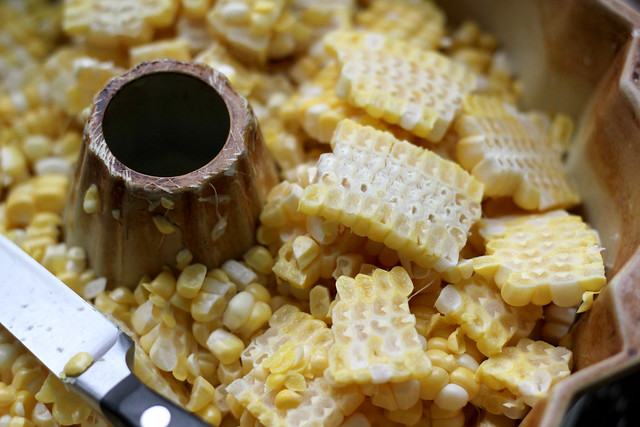 I don’t know how corn tastes where you’re from, but local NYC corn is da. bomb.

It’s sweet enough to be dessert all on it’s own and so juicy that I would happily swim in it’s milk.

But instead I creamed it. Without cream. And with a good honest sprinkling of garam masala to spice up that sweetness. It was heavenly. 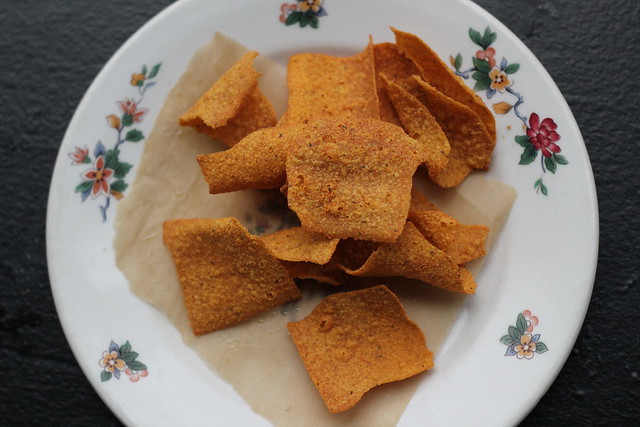 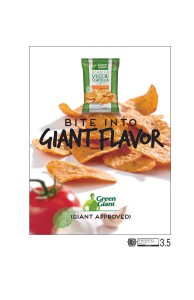 You can feel free to eat it all by it’s lonesome, spoonful after lovely spoonful or…you could turn it into a dip!

I recently received some of Green Giant’s new garden ranch-flavored roasted veggie tortilla chips and their barbecue-flavored multigrain sweet potato chips to munch on. In a twist of fate, I also happened to have some creamed corn left over that needed a way into my belly and these chips seemed like the perfect vessels!

These chips are BIG on flavor. It kind of reaches out and grabs you (in a good way). I could definitely see eating them alongside burgers and sandwiches or to scoop up any number of dips and condiments.  If you’re in the market for new chips to grace your summer party table, these are an awesome option! 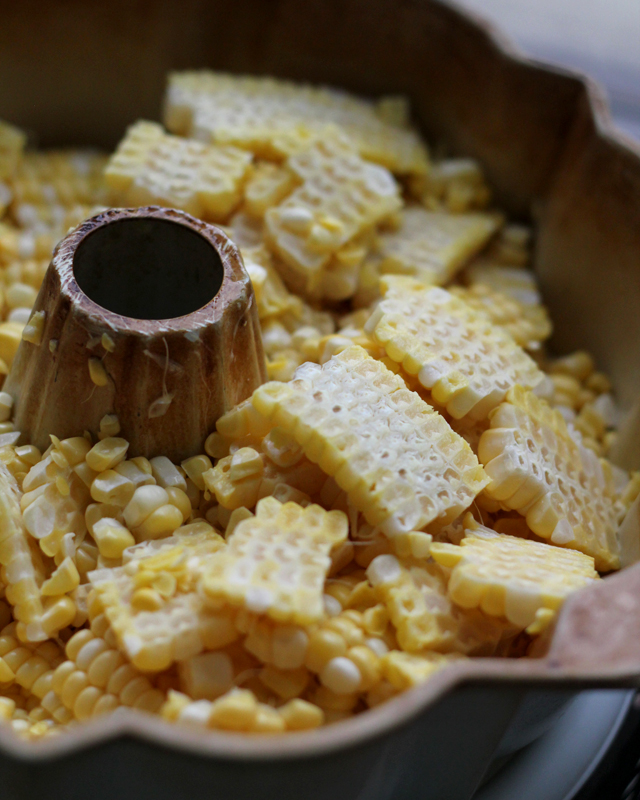 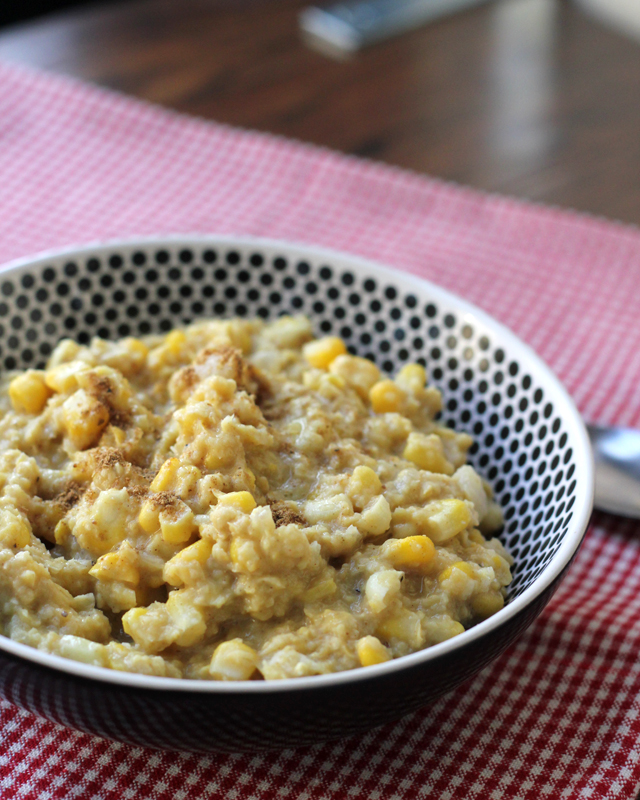 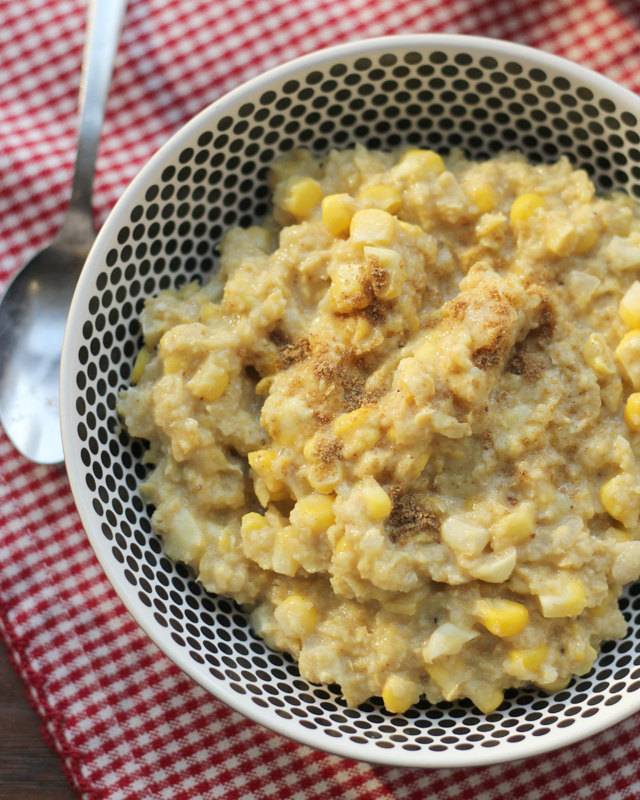