This butternut squash, spinach and feta pizza will be a major hit at your next fall pizza party! 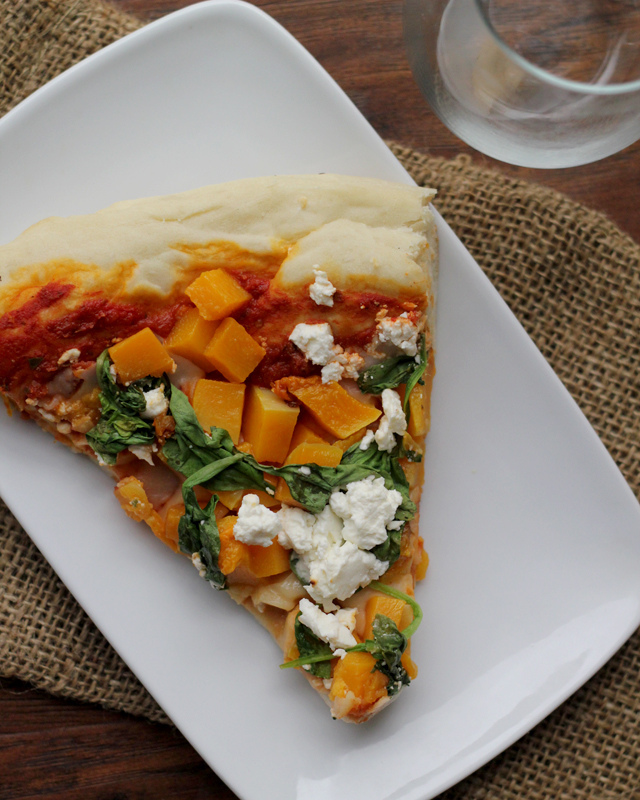 My dad’s bus driver came to his wake.

Amidst coworkers, family, friends, people we hadn’t seen or heard from in years. There was the MTA bus driver who facilitated his commute from Queens to Manhattan every day.

I will never know how he found out and I will almost certainly never see him again. But the fact that he was so moved to go out of his way to stop by and pay his condolences will forever be a testament to me of the kind of guy my father really was.

He touched the lives of everyone he encountered. With every passing interaction he changed you a little. Made you feel comfortable. Made you smile. Made your day a little bit better.

He was one of the great ones. Of that I am certain. 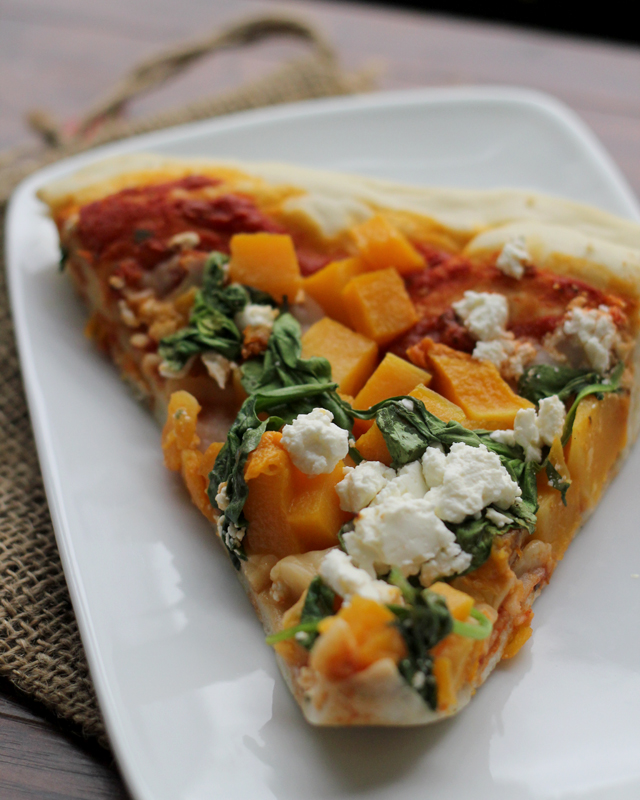 He has been gone for exactly a year now. And I miss him more than I ever thought it was possible to miss someone. With every ounce of my being.

And Dad. If somewhere, somehow, out there in the atmosphere you can read this or hear me. Just know that I love you.

My dad loved to make pizza. Almost every Friday night, he would pick up some rounds of dough from the local pizza place, thaw some sauce that he had frozen down in bulk from the freezer, throw that dough up in the air to let gravity and centripetal force do it’s work in rolling it out, and get to it.

He would have rolled his eyes at this pizza, with the abundance of vegetables on it. But if I had asked, he would made it. And he would have tried.

And though he never would have admitted it (at least not to my face). I think he would have liked it. We sure did. 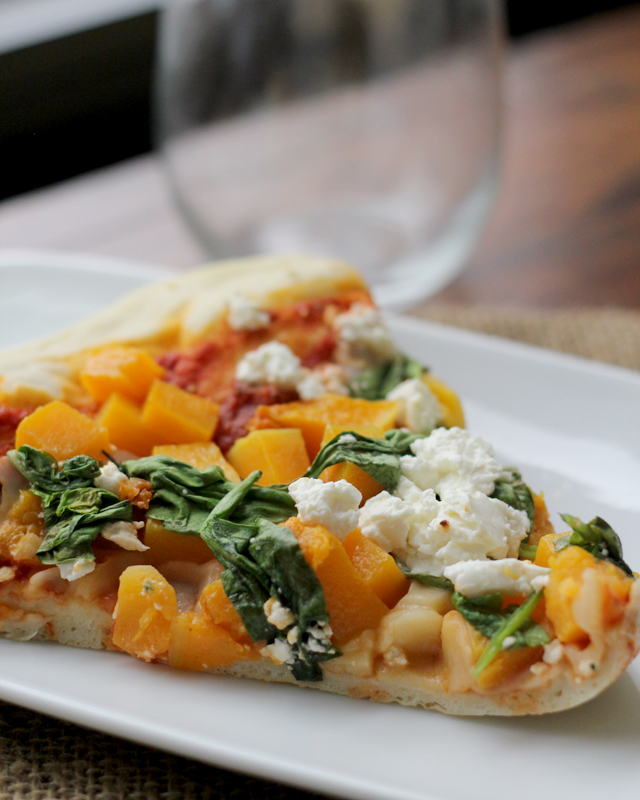 Print
This butternut squash, spinach and feta pizza will be a major hit at your next fall pizza party!
Yield: 4-6 servings
Ingredients
For the pizza dough
For the toppings
Instructions
For the dough
For the pizza
Notes
An Eats Well With Others Original
Nutrition Information
Serving size: 1-2 slices
3.5.3208