It doesn’t have to be breakfast to get your everything bagel fix! This everything bagel popcorn is seasoned to taste just like your favorite bagel…and you can eat it anytime!
Disclosure: This is a sponsored post written by me on behalf of JOLLY TIME Pop Corn. All opinions are 100% mine. 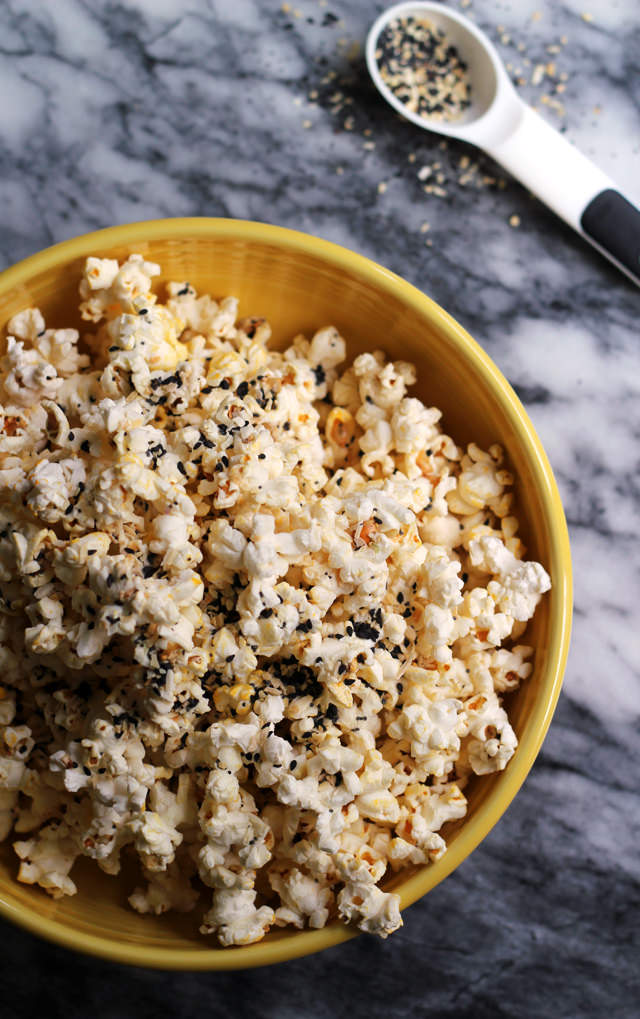 Perk #635 of having a sister: built-in popcorn-eating partner-in-crime.

To the point where you text her and she literally comes running in from her dorm ten blocks away five minutes later.

I mean, this is really exactly what sisters are for. 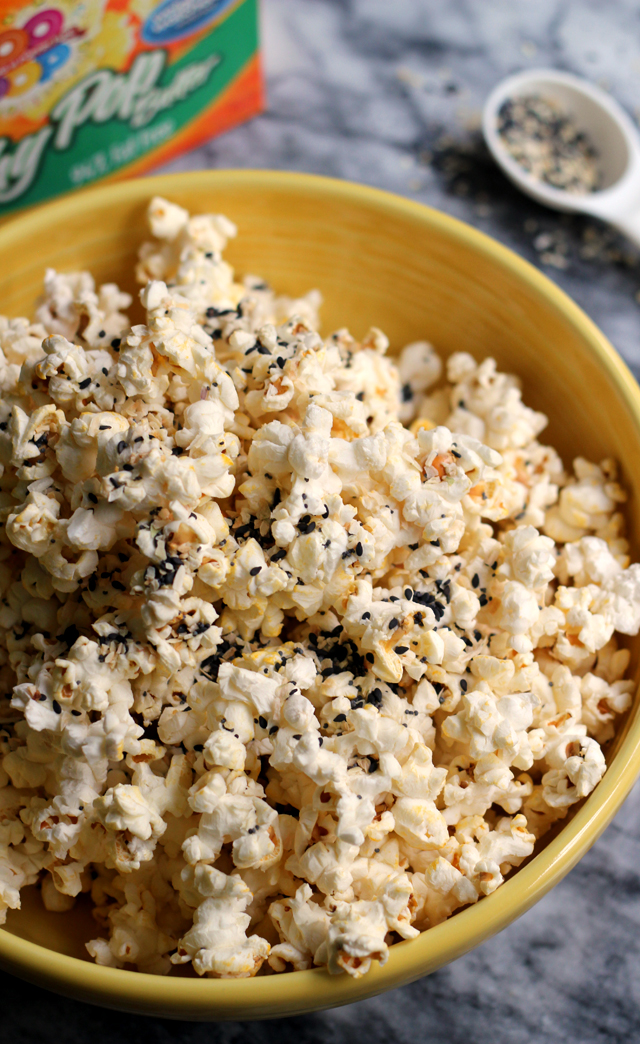 Since she started college in Manhattan in the fall, my sister and I try to have a Sister Night at least once a week, usually on Wednesdays. We kick it off with 45 minutes of Zumba class in which she looks like a hip hop star and I look like I belong in an insane asylum (oh to be 10 years younger and coordinated! It’s not fair!) and end it with eating all the things in my apartment. Usually there’s some trashy reality tv in there as well. The.Boy loves it.

This past week, since he wasn’t going to be around and we would have the ENTIRE APARTMENT TO OURSELVES, we changed it up a bit.

It was fabulous in every way.

I’m pretty sure this is how lifelong Sister Night Traditions are formed. 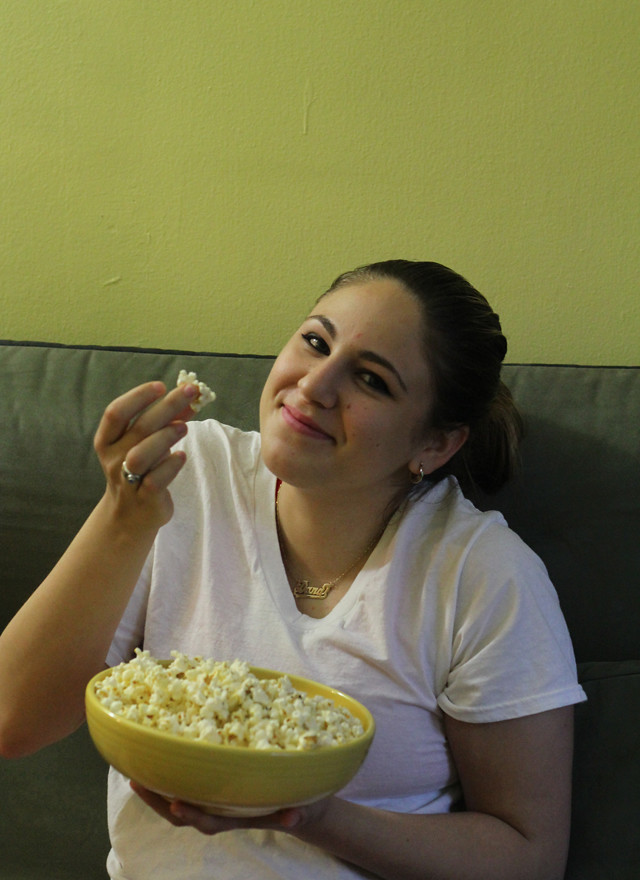 Even though I’ve yet to meet a JOLLY TIME Pop Corn flavor that I don’t love, since we had juuusssttt come from exercising our booties off, we went with the Healthy Pop Butter, which is 94.7% fat free so it’s the perfect amount of indulgent and better for you. It’s majorly tasty on its own, but I love spicing things up, so I tossed it with some everything bagel seasoning that I had on hand. Can I get a YUUMMMM? 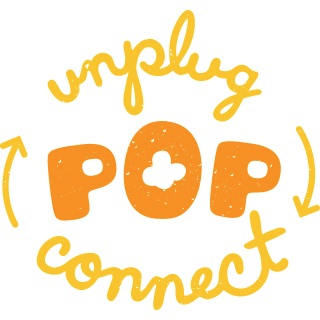 JOLLY TIME wants EVERYONE to pledge to Unplug Pop Connect with their family by turning off all social media/technology and just having some good old-fashioned hang out time! Accompanied by some major popcorn snackage, of course. Head on over to their website and share your family pledge in order to receive a high value coupon OR potentially win a prize package!! Also, make sure to follow JOLLY TIME Pop Corn on Facebook to stay up-to-date on popcorn fun! 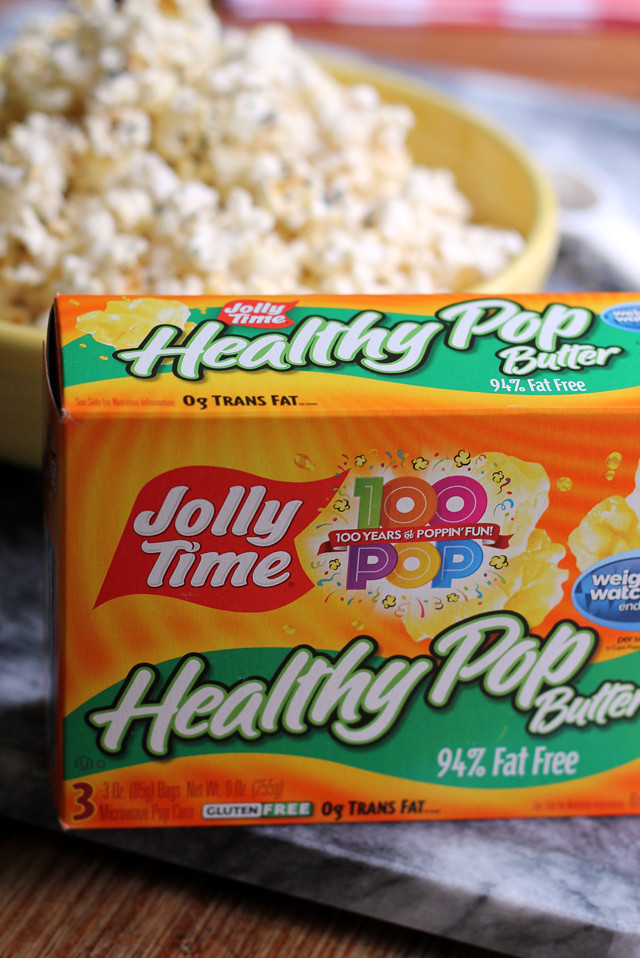 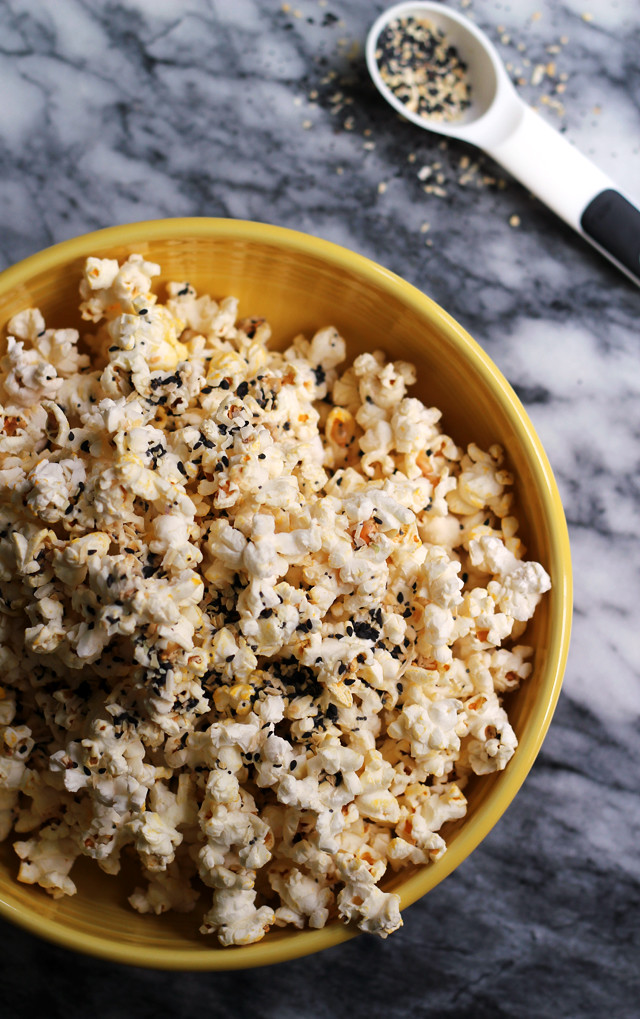 Print
It doesn't have to be breakfast to get your everything bagel fix! This everything bagel popcorn is seasoned to taste just like your favorite bagel...and you can eat it anytime!
Yield: 12.5 cups
Ingredients
For the everything bagel seasoning
Instructions
Notes
An Eats Well With Others Original
Nutrition Information
Serving size: ⅓rd of recipe
3.3.3070 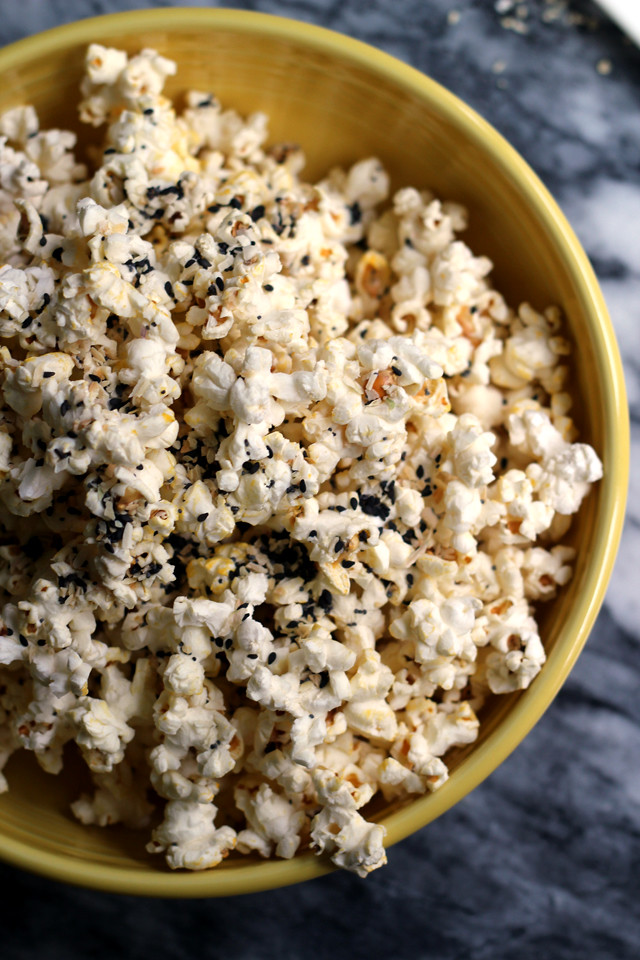 59 Responses to Everything Bagel Popcorn