The LOLA Burger, Brussels Sprouts, A Homemade Bun…and A Giveaway! Eggplant and Tofu in Spicy Garlic Sauce Over Pasta 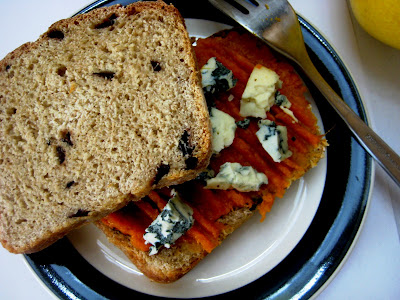 I live in a black hole.

I go through. Each and every day. With no concept of what’s going on in the outside world.

(Case in point. Bill Clinton was here a few weeks ago. Having some work done on his heart. Security, apparently, was heightened. There were men in black suits. Everywhere. And. Well. I was totally oblivious. To think. That was happening across the street. So is it really a surprise to anyone that I have no idea what’s going on in Bolivia or Nigeria? Didn’t think so.)

Except for what I read on your blogs. Yes. You guys are my news source. 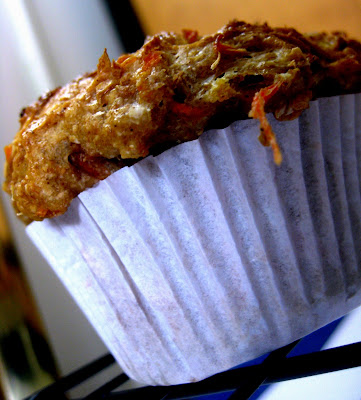 And so, really, I blame all of you for letting me find out about my newest television addiction. The show that has already proven to keep me up at night pondering the state of the world. And serves as a mighty fine distraction from learning the anatomy of the pelvis. (You would think that would be interesting. But there’s something very disturbing about going into anatomy lab at 10pm only to find that your cadaver’s genitalia have been cut. In. Half.)

Any other show on any other topic. And I would have shrugged. Gone back to reading about the structures that pass through Alcock’s canal (pudendal nerve and internal pudendal vessels biotch). With fervor.

But a show. About nutrition. Featuring a cute chef with a British accent who is trying to save the world through food.

How could I resist. 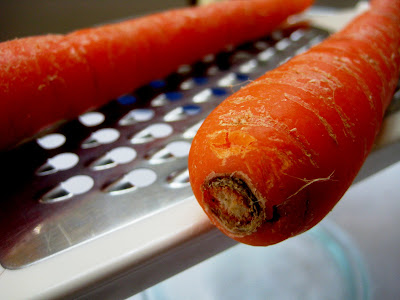 I used to be one of those bloggers, you see. Who spewed information left and right about the virtues of kale. And quinoa.

I know a lot about quinoa.

And then we reached an impasse. 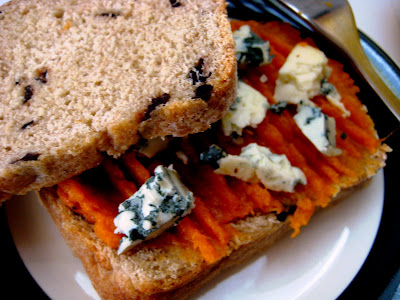 Two roads diverged in a wood, and I

Well. I chose the one with Bailey’s infused tiramisu. And cream cheese frosting.

It was a whole I’d rather laugh with the sinners than cry with the saints kind of deal.

But shows like Jamie Oliver’s Food Revolution and the classes on nutrition that I’ve recently been forced to endure (which are reductionist and irritating. One professor the other day tried to tell me (a) that I would never change my metabolism. Even after losing 50 pounds, completely changing my lifestyle, and running a marathon. And (b) that you can’t lose weight while still eating carbs. I am living proof that both of those are lies.) make me want to get back out there and educate. 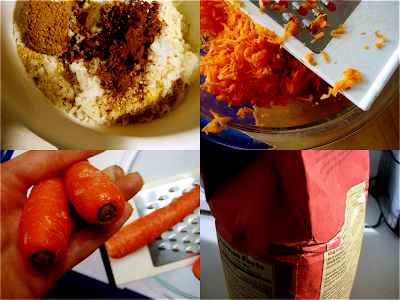 So I’m going to be honest with you. Brutally honest.

Do I eat cake. And cookies. And ice cream. Yes. Yes. And yes. Times five.

Do I have to work hard to do that and not become morbidly obese. Also. Yes. Yes. And yes. Times five.

I eat vegetables. At every meal. (And I love it. Just as much as I love cake.)

I take the stairs. 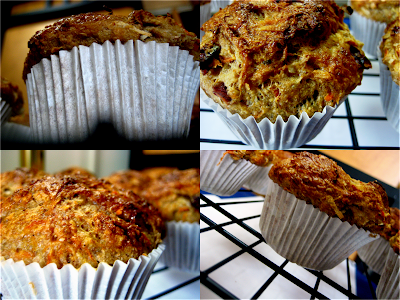 So here’s the deal. You want to lose weight or maintain it or just be healthy in general? Awesome. I think you are awesome.

Do you need to cut out any major food group in order to do so? Or give up dessert for the rest of your life? Absolutely not.

Especially when there are things like Healthy Bread In Five Minutes a Day out there. To really set you on the right track.

This week’s recipes were the Carrot Cake Muffins and the Olive Spelt Bread. Let’s start with the muffins. These were muffins in the sense that they looked like muffins. But they tasted like cinnamon raisin bread. Which is good. Really good. If you’re expecting cinnamon raisin bread. And not so good if you are expecting dessert. So that is my disclaimer. On. That. I ate them covered in peanut butter (no surprise there).

Then there was the olive spelt bread. Which. I. Loved. (You can find the non-whole wheat version here and just basically sub spelt and/or whole wheat and/or white whole wheat flour for the AP flour.) I halved the recipe and am pretty sure I added in an extra cup of flour. Because I can’t divide. By two. But I loved the resulting consistency, which was kind of like sandwich bread. Another secret to this bread – it replaces some of the water with Greek yogurt. Which made it incredibly moist.

I used kalamata olives in the bread instead green olives. And made sandwiches out of it. With mashed sweet potatoes and blue cheese. Strange. But good. Really good. (See what I mean about learning to crave vegetables?)

Check out the HBinFive round-up over at Big Black Dog on April 1st to see what everyone else did with their doughs! 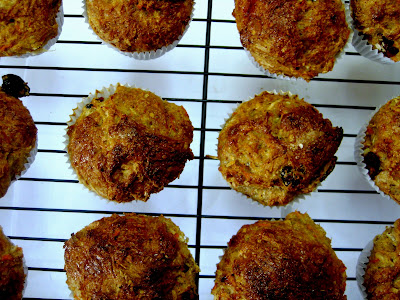 Regional Recipes: Ireland. You have until tomorrow at midnight. This is your final warning.

These breads have been yeastspotted.