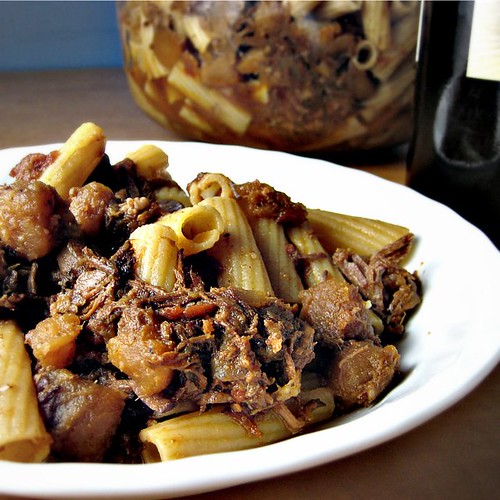 Friend noun. A person attached to another by feelings of affection or personal regard.


Benefit noun. Something that promotes or enhances well-being; an advantage. 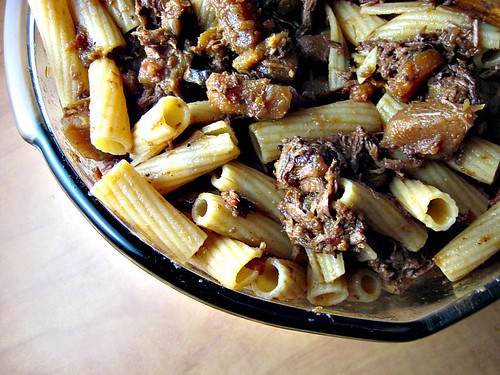 Friends with benefits.  (via Urban Dictionary.com.  The world’s most trusted and accredited dictionary written by…apparently…you.  Eyes YOU suspiciously.  Mmmhmmm.

1. Two good friends who have casual sex without a monogamous relationship or any kind of commitment.  A good straightforward definition.  Textbook case.  Verdict: naive and idealistic.

2. Friends by day, sex partners by night.  What would have happened if Superman and Lois Lane ever really got it on.  The superhero version of casual dating.  Minus the spandex leggings. Unless you’re into that kind of thing.

And, my personal favorite (because of it’s glaring accuracy):
4. A healthy, fun sexual relationship with two people…until one falls for the other, the friendship blows to pieces.  And those two people find themselves worse off than they were before.  Yup.  That sounds about right. 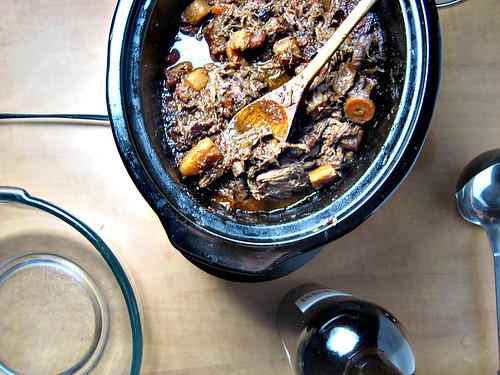 Now.  Before everyone gets all crazy with worry that I’ve been partaking in such a…relationship?  Undertaking?  Arrangement?  Selling of my soul and emotional well-being?

Mom, I’m talking to you.

It is not so.  Rather.  I have been propositioned.

Remember that whole JDate thing.  I did it.  Took the plunge, forked over 30 bucks for a month worth of…being asked for random sex, apparently.  (Quite frankly, I could have gotten that at just about any bar in this damn city.  For free.)

Okay, that’s a little reductionist.  Here’s what really happened.  I signed up, put up a profile picture in which I look super adorable (not to toot my own horn or anything.  But it really is super adorable.) and sat back, waiting for the message to roll in.  And roll in, they did. 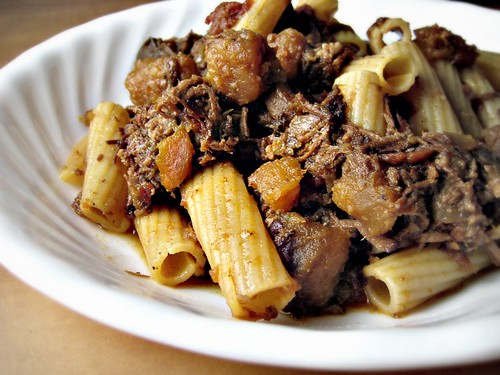 And did what any normal JDate-er extraodinaire would do.  I messaged him back.  In my usual quippy witty snarky bubbly absolutely endearing manner.

To which he responded.  I hope you’d be into casual sex/friends with benefits.

That was it.  The entire message consisted of that one sentence.

Friends.  (Huh?  Friends?  Maybe.  After the sixth or seventh or twenty first date.) With.  Benefits.  (Benefits?  Really?  Whom exactly is going to benefit?  Because I doubt it will be me.  Anyone with that little game probably has no idea what he’s doing between the sheets.  And I have not the time nor the energy to teach him.  I’m getting too old for that kind of bulls***.  Seriously.)

Thanks but.  No thanks.

I’d much rather sit at home.  Spending my time on the men who I know will never let me down.  Men like Michael Symon.  Who tell me to spend approximately forty eight hours making only one meal.  And to whom I listen.

Because oh how wonderful that meal is!  Soft, moist, pull-apart meat that is rich with flavor after being braised with a sauce that itself has been allowed to simmer away for hours and hours and hours (times eight) on end.

Friends with benefits?  Maybe. But only in the most endearingly delicious kind of way. 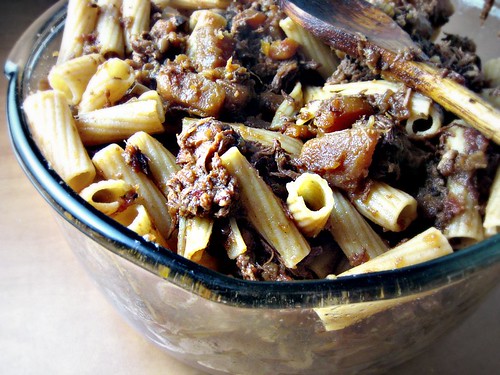 1. Season the roast with salt and pepper.  Heat the oil in a large cast iron pan.  Sear all sides of the meat and place into the slow cooker.

2. Throw the carrot and the onion into the pan. Saute until starting to brown.  Add in the garlic for about 30 seconds.  Add them to the slow cooker along with the rutabaga chunks.

3. With the pan off the heat, deglaze with the wine.  Pour into the slow cooker.  Add the tomato sauce and the bay leaves.  Mix as best you can, then cook on low for 7-8 hours.  Serve over pasta, polenta, mashed potatoes, winter squash, etc.

**NOTE – rather than the mushrooms, Symon instructs you to simmer the sauce with some small beef bones to impart a meaty flavor to the sauce.  Given the difficulty that Kim had with some pork bones for another Symon recipe (and also the fact that I have no idea where to find small beef bones), I decided to add mushrooms instead to give off that umami flavor.  Natashya added beef bouillion cubes while Kim added beef broth, both of which are great ideas.

1. Heat the oil in a saute pan over medium heat.  Add in the onion and cook until translucent, about 2 minutes.  Add the minced garlic and cook for another 30 seconds.

2. Place onion and garlic into the slow cooker.  Add all the other ingredients.  Stir well.  Cook on low for at least 8 hours.  I ended up letting mine go for way more than that…about 12…because I wanted it to thicken a bit.   I can tell you, it was no worse for the wear.  This would make a great pasta sauce or pizza sauce and is a good thing to have stocked away in your freezer.

This is my submission to this weeks’ Symon Sundays hosted at Veggie By Season and also to Presto Pasta Nights which is being hosted this week by Rachel of The Crispy Cook. 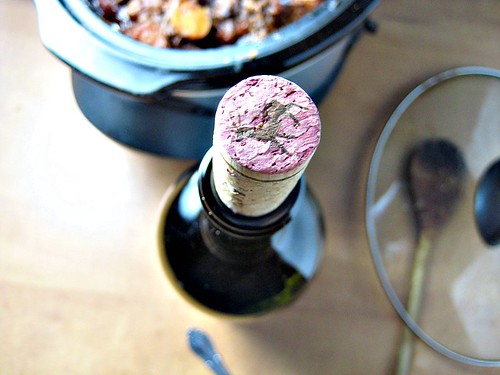