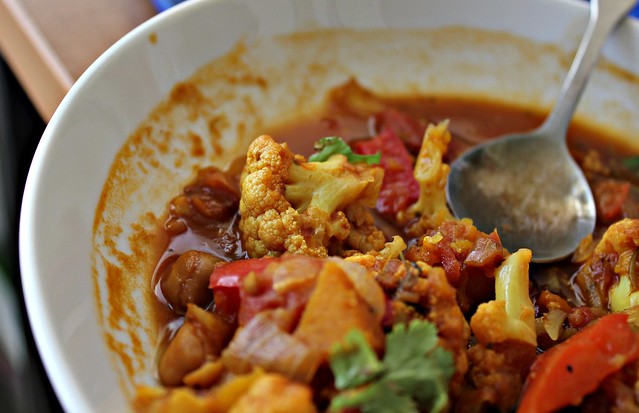 My mother likes to entangle herself in other people’s lives.

She wants to know all of your personal sordid details.  All the time.

I think my brother and I bore her.  Just a little bit.  We have no sordid details.

We do, however, have review books!  And index cards!

And most favorite customer status at Staples!

Those don’t interest her.

And well.  My sister?  She probably does have sordid details…but she’s so young that my mother wants nothing to do with them.  Don’t ask, don’t tell, ya know?  Although it’s probably more like, my mother asks and my sister stares her down in the silent and stolid way that 15 year old’s do.  You know how it goes. 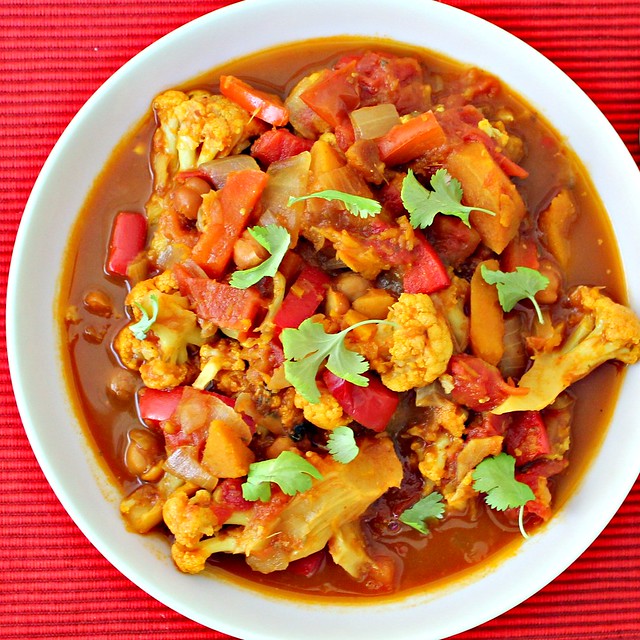 Anyways, it really should have come as absolutely no surprise to me then when she spent the entire car ride back from the Boston Marathon…all 220 miles…all four hours and twenty minutes.  Discussing Princess Diana and Prince Charles.

Oh, sorry.  “Diana” and “Charles”.  Because they are, apparently, on a first name basis. 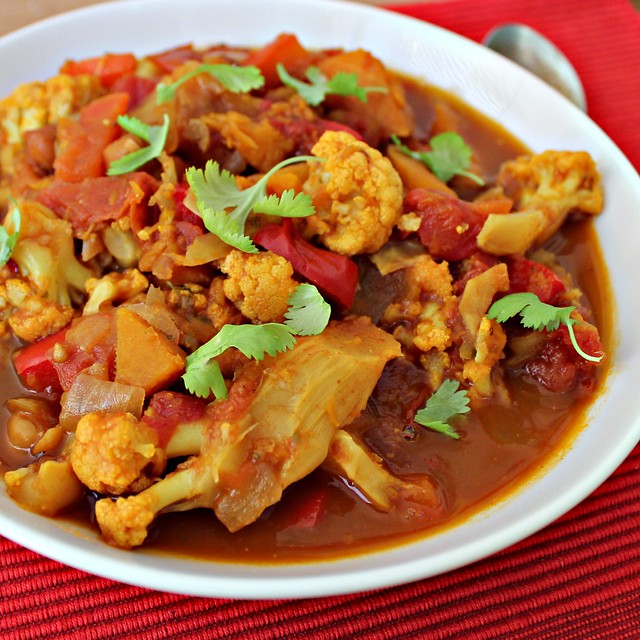 The main topic of conversation revolved around whether or not Prince Charles and Queen Elizabeth orchestrated Princess Di’s death.

Ever the conspiracy theorist, and ever the lover of Princess Diana, my mother is certain that they did.

When my brother and I rolled our eyes and told her that we had our doubts (my sister was too busy texting her boyfriend for the 532nd time that morning to listen or care), she insisted on calling my father and asking his opinion.  At 8:30 in the morning.

I’m sure he was pleased. 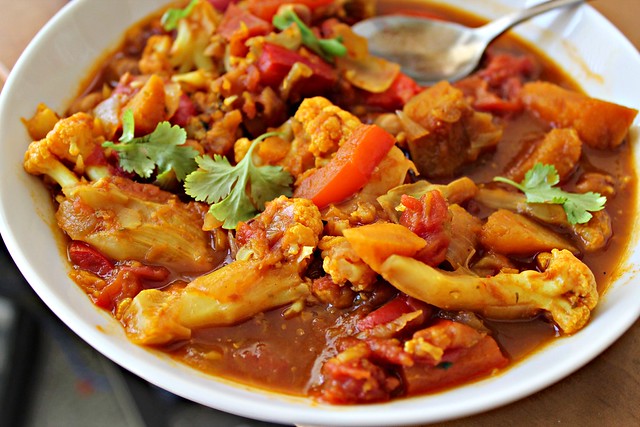 It’s hard not to get sucked into all the hype about the Royal Wedding, however, and though I have absolutely no desire to gossip about what happens behind the closed doors in Buckingham Palace, I have to admit, I’m certainly excited to see what Kate looks like in her dress, how her hair is done, and what the wedding cakes look like.

My mother, I’m fairly certain, will be watching with tears in her eyes.  Firstly, because I missed my chance at marrying Prince William and secondly because.  Sigh.  Don’t they grow up so fast?

And so, in celebration, I’ve made a dish by one of Britain’s most celebrated chefs, Mr. Jamie Oliver, who I adore not only for his charming good looks but also because he is on a mission to fight childhood obesity and revolutionize the way people everywhere think about food.  Two things that I strongly believe in.

Given that I am an absolute Indian food fiend, this vegetable jalfrezi certainly seemed like a good way to go.  And though it is likely incredibly inauthentic (I mean…it has balsamic vinegar in it), it is still absolutely delicious and completely accessible, even to the home cook who thinks they don’t like curry (cough mom).  Stuffed with vegetables of every color of the rainbow and making enough food to feed a small army, it really is the perfect dish to jump start your weekend.  Or the marathon of wedding coverage you’re about to watch.  No judgment. 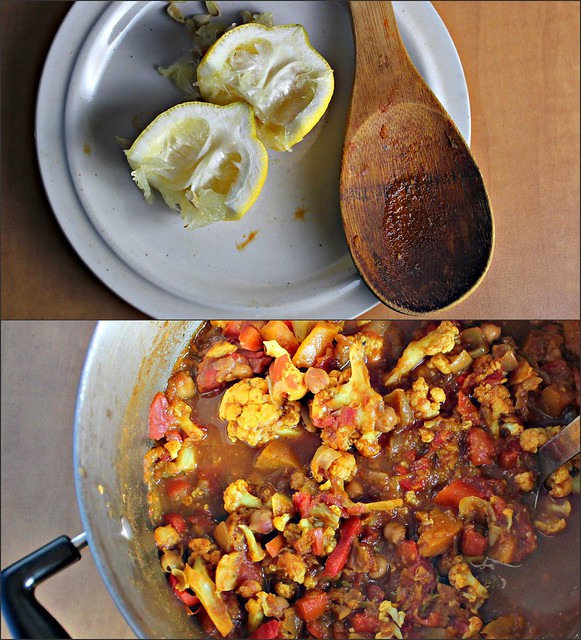 1. First peel the garlic and ginger. Put a frying pan on medium to high heat and add the cumin seeds, brown mustard seeds, and coriander seeds.  Lightly toast for a few minutes until golden brown and until they smell toasted.  Remove the pan from the heat.

2. Add the toasted spices to a food processor and whiz to a powder.  Add the rest of the ingredients and process until you form a smooth paste.

1. Peel and chop the onion.  Roughly slice the chile pepper.  Peel and finely slice the ginger and garlic.  Chop the cilantro.  Put a large casserole-type pan on medium to high heat, spray with cooking spray, and cook the onion, chile, ginger, garlic, and cilantro for 10 minutes or until soft and golden.

2. While these are cooking, half, seed and roughly chop the bell peppers, break the cauliflower into florets, and quarter the tomatoes.  If using a whole butternut squash, remove the seeds, and chop it into small pieces.  Add the peppers, butternut squash, drained garbanzo beans and curry paste to the pot.  Stir well to coat everything with the paste.

3. Add the cauliflower, fresh and canned tomatoes, and the vinegar.  Fill the empty garbanzo bean can with water, pour into the pan, and stir again.  Bring to a boil, then turn down the heat and simmer for 45 minutes, covered.  Check on the curry after 30 minutes and if it still looks too liquidy (mine did!) then leave the lid off for the rest of the cooking time.  When the veggies are tender, taste and add salt and pepper, and a squeeze of lemon juice (I ended up using half a lemon).

This is my submission to this week’s I Heart Cooking Club! 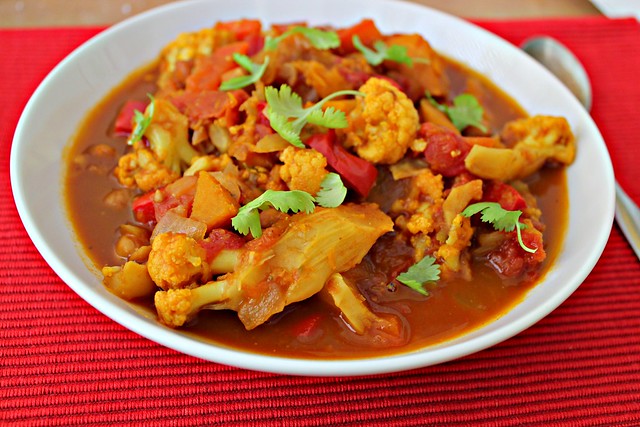