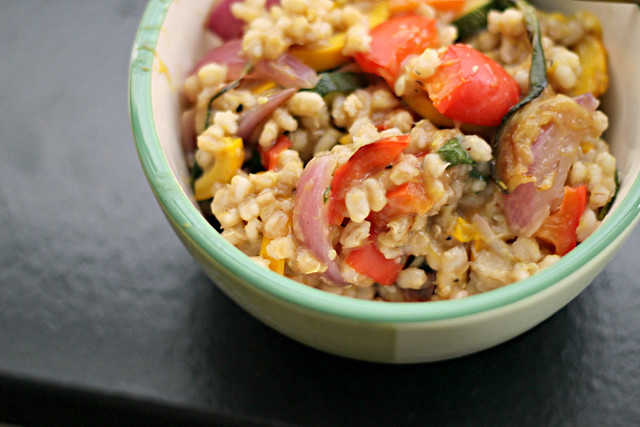 These are the things that are not, I repeat NOT under any circumstances, happening in my life.

In 80 days, 12 hours, and 4 minutes, I will not be waking up at a thoroughly ungodly hour, heading on a bus to Staten Island and running 26.2 miles around the 5 boroughs of New York City. 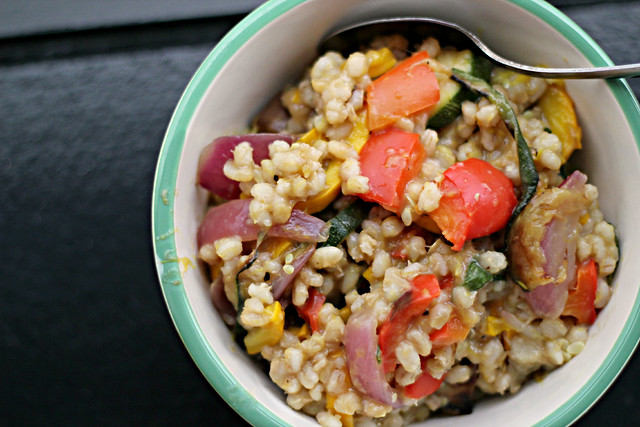 In 46 days, 10 hours, and 2 minutes I will not be handing in a proposal that defends the thesis I plan on working on for the next three to four years.  I will not have abandoned all of my current experiments (and sanity) to work on it for the next month and sixteen days.

And in 1 day, 8 hours, and 1 minute, I will not be getting aboard a boat that will whisk me away to Canada and back for four and a half days.  I will not spend my days this weekend listening to scientific talks by my fellow MD/PhD students.  I most certainly will somehow avoid spending my nights evading the compulsion to get plastered to the point of oblivion because there is nothing else to do when you are on a boat to Canada with exactly one bar and not a single other person (other than your classmates) who falls somewhere between the ages of 10 and 45 and because, well.  Everyone else is doing it! 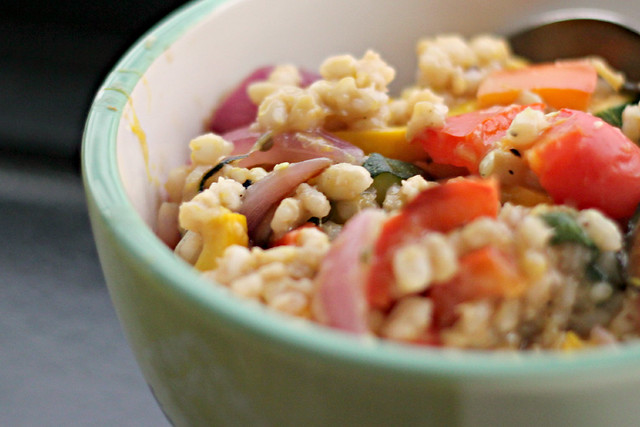 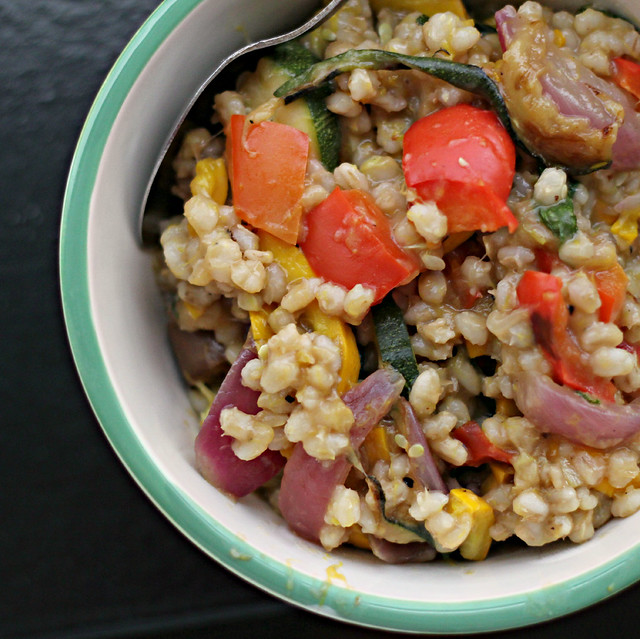 So, yes.  Our MD/PhD retreat is this {extended} weekend and so from Thursday afternoon through Monday morning I will be aboard a boat, counting down the seconds until I get back.  I have been dreading it so much that I have somehow convinced myself that it isn’t really happening, but alas, there are only so many survival mechanisms your mind can muster before you either go insane or finally have to admit defeat.  I’m going and there’s no amount of mental trickery that can change that.

If you’ve been a longtime reader, then you know we went on the same cruise retreat two years ago, which is why I know to hate it with every fiber of my being.  Bad food, lots of science, awkward conversation, and nights filled with people who feel it is their life’s mission to tell you that if you’re not drunk you can’t possibly be having a good time.  I’d rather be running 17 miles (in one morning).  Which is what I’d be doing on Saturday if not for this ridonkulousness.

Anyway, one of my coping mechanisms has been to eat as healthy delicious food as possible before I go.  That’s where this barley salad comes into play.  It’s utterly simple and yet utterly tasty, filled with all of my favorite summer veggies that have been roasted to the point of sweet/savory caramelization.  You just can’t go wrong with that.

(And if you don’t feel like turning on your oven, I highly suspect a grill would have the same delicious-ifying effects!) 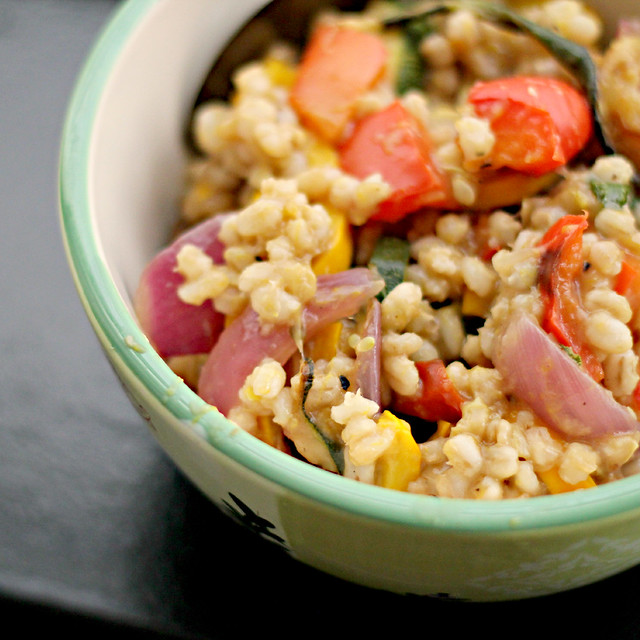 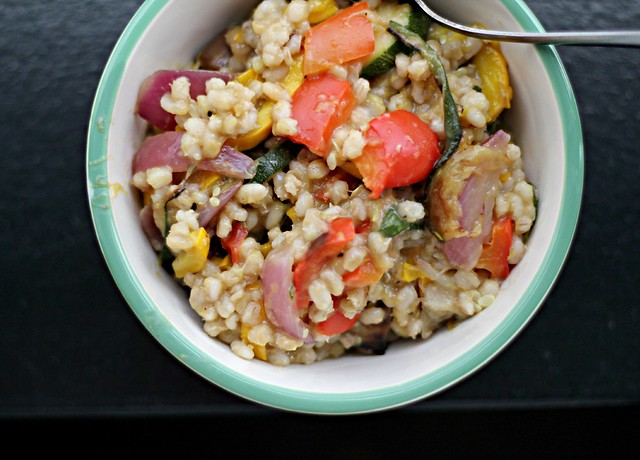