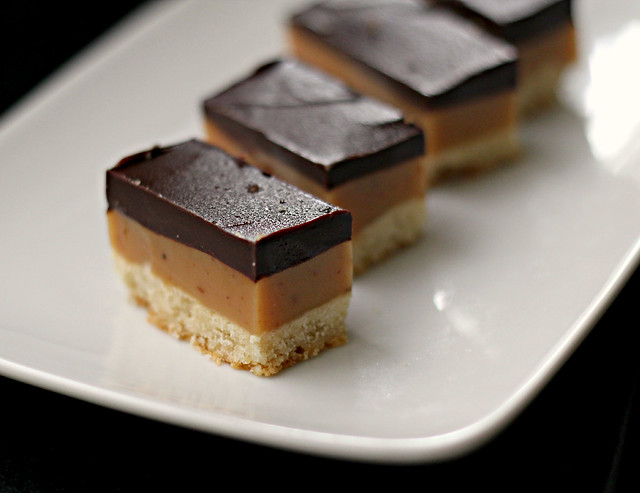 Here’s the real deal about commuting in New York City.

Unless you have some sort of armpit fetish (no judgment) or are so abnormally tall that you are the armpit that someone else’s nose just happen to be at smell-level with (if so. DEODORANT. worthwhile investment.)…it’s really just not as fun as it looks on tv.  Or in this video my brother (he’s the one in the blue cardigan) and his colleagues made for a work competition.

They really unjustly glorified the whole situation for me, don’t you think? 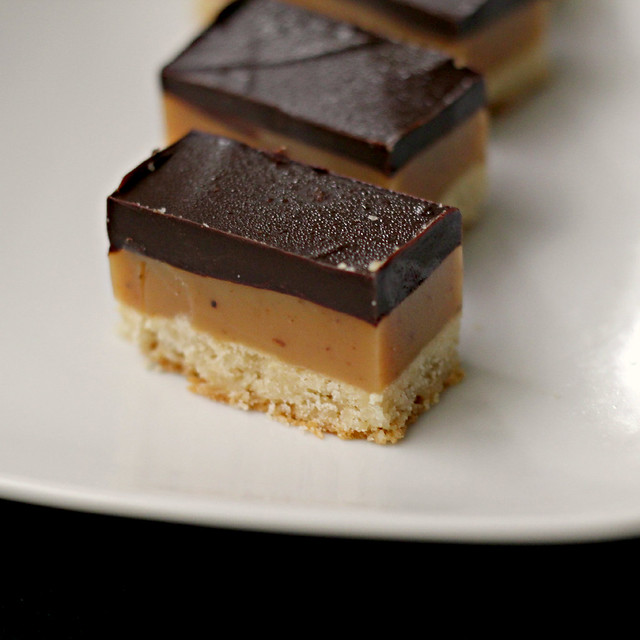 You see, I commuted from Brooklyn to the Upper East Side for the first time EVER yesterday. Never mind that The.Boy. and I have been dating for almost six months and in this time I’ve stayed at his apartment on a weeknight more times than I can even remember let alone count on two hands.  I guess…somehow a cab has always magically appeared right outside his building at the exact moment that I was exiting.  Every time.  Funny how that happens.

But for some reason, this time, hopping in a taxi just seemed a little…dirty. Kind of walk of shame-esque.  And not quite as real and permanent and official as commuting.

Although I can now officially tell you that commuting is much much dirtier. In many ways.

Unfortunately, though, my credit card just can’t handle the $20 ride from his apartment to mine once a week (at least!) so I think riding the 4 train up the east side is going to be the new normal.  At least until I’m a millionaire.

It’s too bad that trading these bars as currency isn’t a thing because I was rolling in these babies a few weeks ago.  I made them for our lab picnic and ended up taking home a fair amount of them which The.Boy. proceeded to devour within 24 hours.

Seriously, though.  Layers of caramel, chocolate, and shortbread all topped with a sprinkling of sea salt?  Totally viable cab fare, in my opinion.  And at the least…perfect for emotionally eating after you’ve had your personal space and smell receptors invaded for 40 minutes at an hour of the morning that is far too early for such things.

Not that I know that from experience or anything. 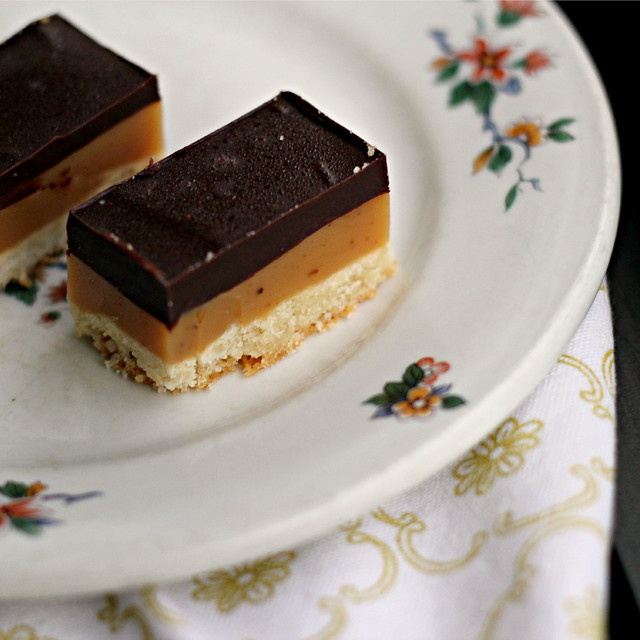 Ingredients
For the shortbread: 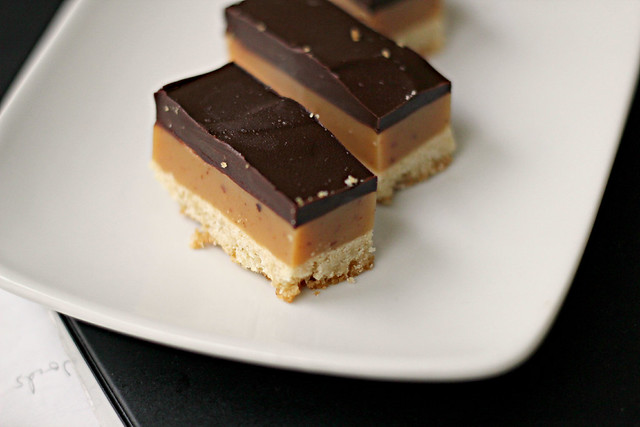