Give zucchini a makeover with this big savory, pasta-filled pancake! You won’t even realize you’re eating your veggies with every bite. 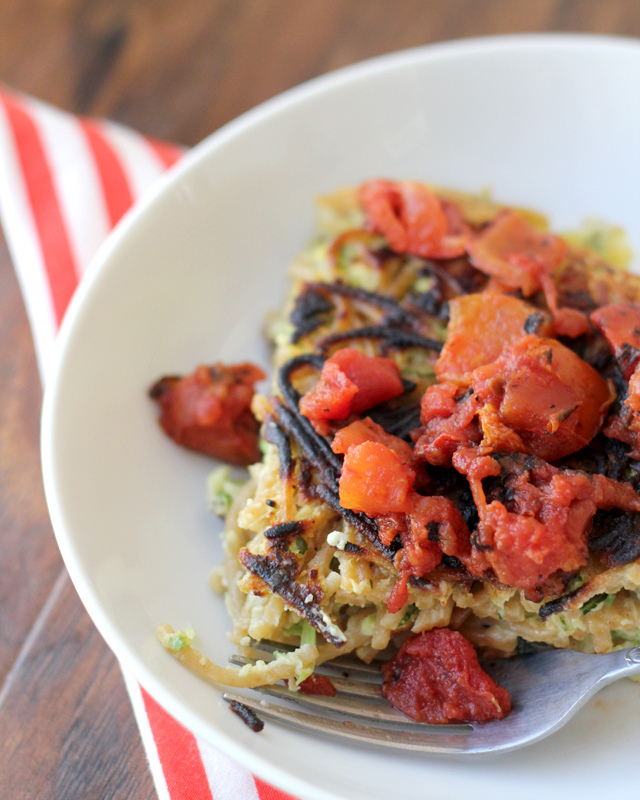 During our 16 MILE LONG RUN this weekend (in which we miraculously did not kill each other), the.boy turned to me and asked, “So when are you going to start cooking more carbs?”

Because obviously he lives a life of deprivation. ::eye roll:: 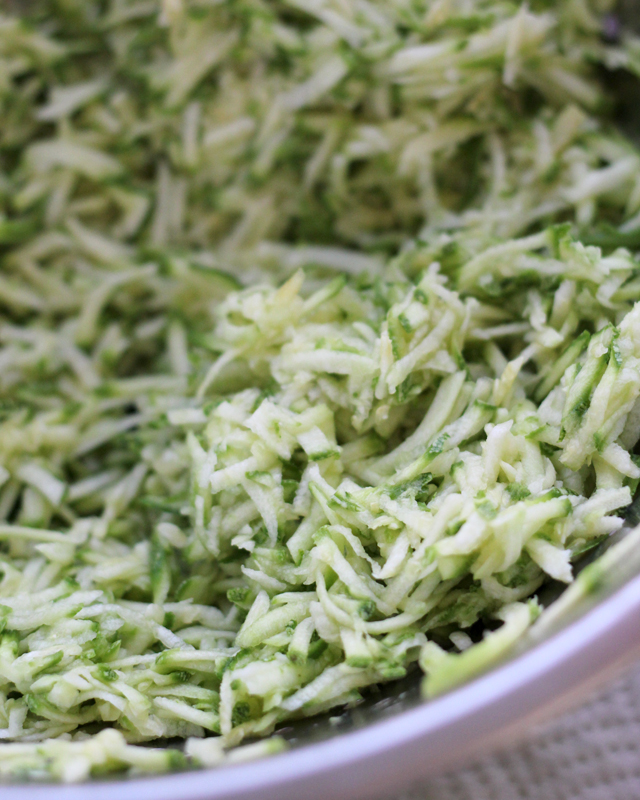 My gut instinct response to that was to laugh because, seriously?

So I’m not really sure how we could incorporate “more” into such a dietary regimen. 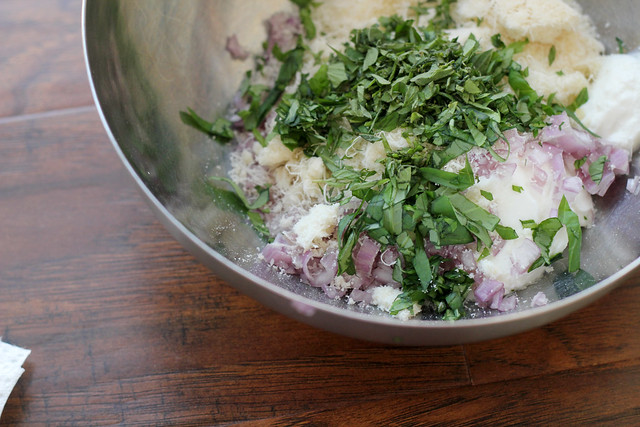 But if there’s one thing I’ve learned in all my years of marathon running, it’s that ridiculing someone who has been on their feet for two hours is probably never a good life plan (especially not when you live with the aforementioned individual).

So I just said, “Of course, sweetie. Whatever you say.”

And then went home, put pasta in a fritatta and called it carb loading. 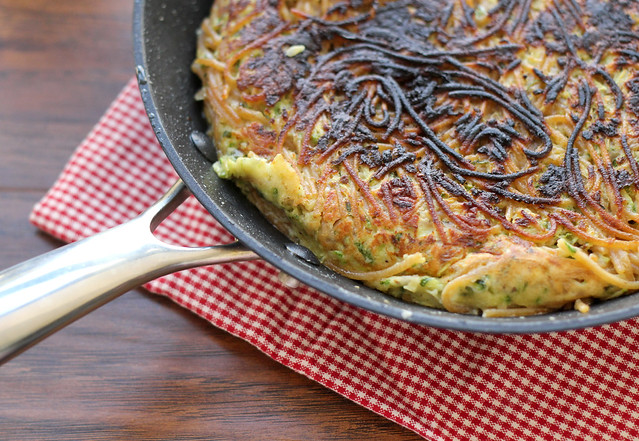 And since I couldn’t exactly just give into him wholeheartedly (I do have a reputation to uphold, after all), I threw in some zucchini and greek yogurt. For a little bit of health and extra protein and big summer flavor.

A certain someone was quite skeptical at first, but between the bits of juicy cheesy zucchini bites and the crispy pasta outsides (the.best), I think we were both a bit smitten. It really is so great when compromise can taste so good. 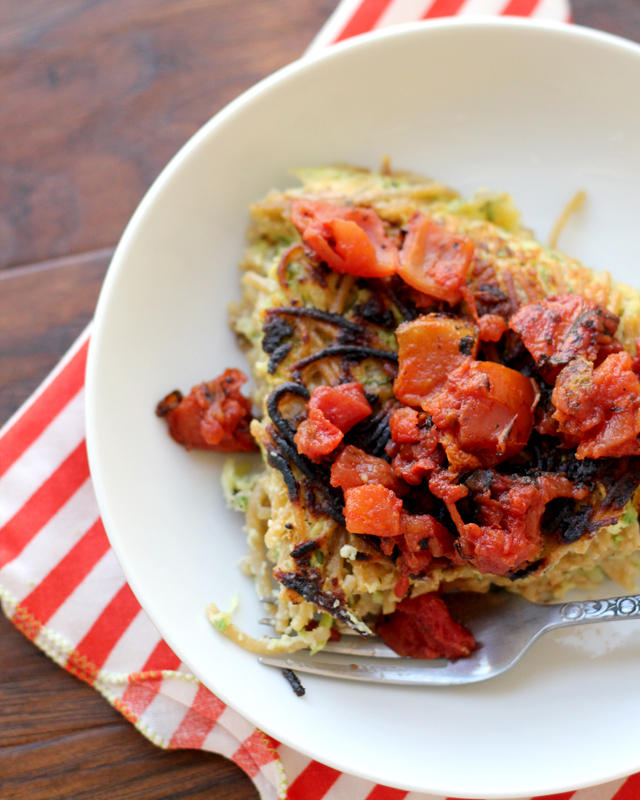 Print
Give zucchini a makeover with this big savory, pasta-filled pancake! You won't even realize you're eating your veggies with every bite.
Yield: 1 large pancake
Ingredients
Instructions
Notes
Adapted from Cooking Light August 2011
Nutrition Information
Serving size: ¼ of recipe
3.5.3208 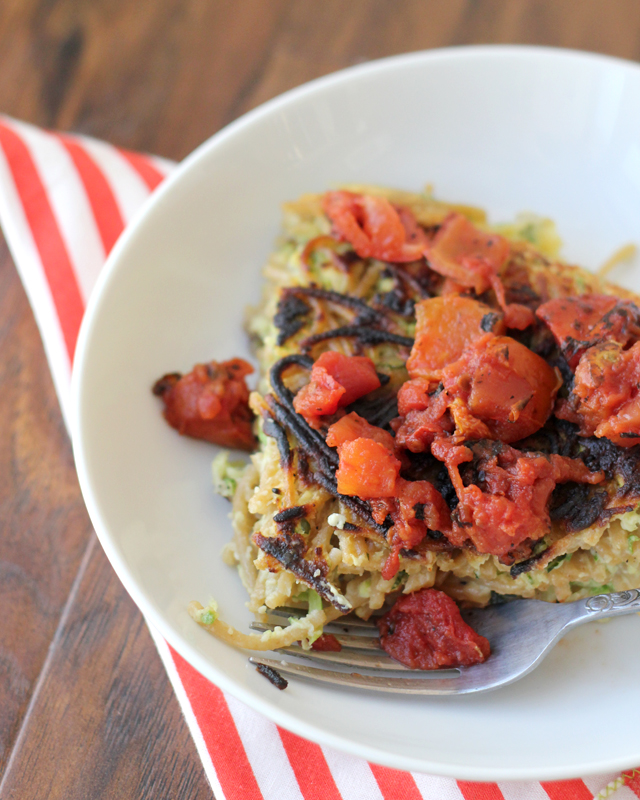