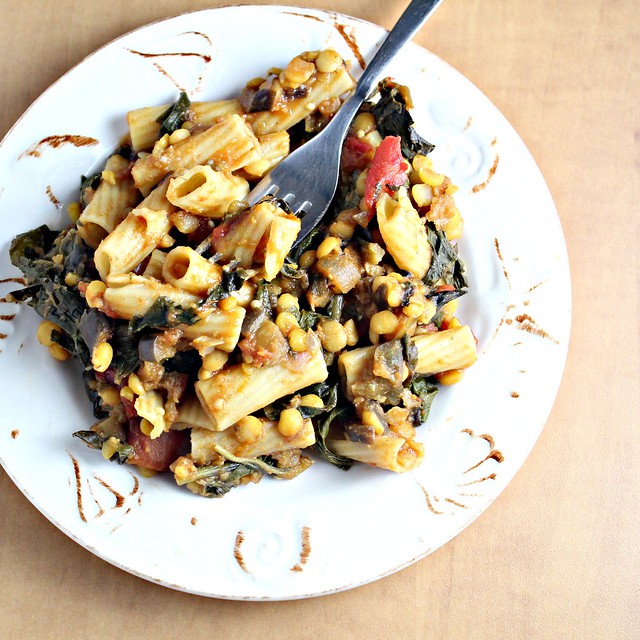 You won’t believe the things I found in my crisper drawer on Saturday.

Let’s just say it is the place where cucumbers go to die.

And turn to mush.

And leak their mush all over every other vegetable in a very sadistic, “IF I’M GOING DOWN, I’M TAKING YOU DOWN WITH ME!” kind of way.

They are so self-involved, it’s unbelievable. 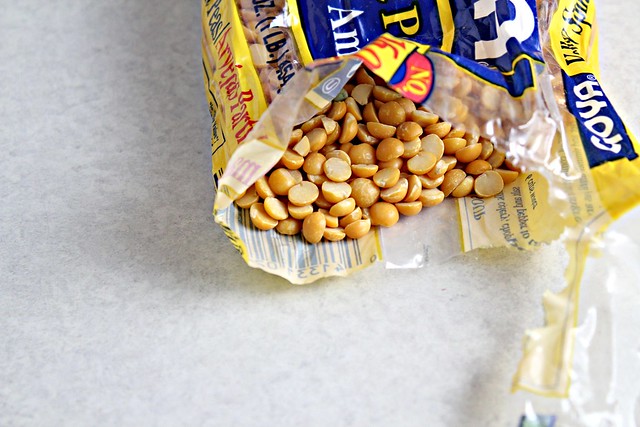 So I spent Saturday on my hands and knees, heavy duty rubber gloves in tow, disinfecting my crisper with a toothbrush.  You just don’t know where those cucumbers have been or what diseases they’ve contracted along the way. Do you think it’s just a coincidence that they’re so phallic-ly shaped?  Do you want to give yourself and everyone you cook for syphilis just because a cucumber decided to explode in your fridge?  I think not.

While I was digging around in there, I discovered three eggplants, a bunch of spinach and a bell pepper that all needed my immediate love and attention.  And since I’m officially knee-deep in marathon training, it seemed that pasta was the way to go.

Who am I kidding.  Pasta is always the way to go. 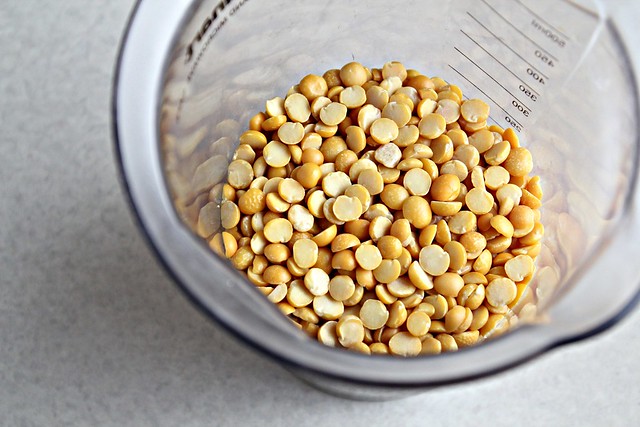 I bookmarked this pasta dish from not one, but two of my favorite sites, about a decade ago.  With the warming spices of cinnamon and saffron, it calmed me down after the cold chill that the cucumber “situation” had sent down my spine.  Though the original recipe called for beef or lamb, I merely omitted it, adding in the spinach and bell pepper I had found to bulk up the sauce.  While you can feel free to add the meat back in, I don’t think it’s necessary.  This dish was satisfying enough as is and hearty enough to put the warmth back in your bones and the spring back in your step.  Which, I think, is what we all need after the infamous cucumber invasion of 2011. 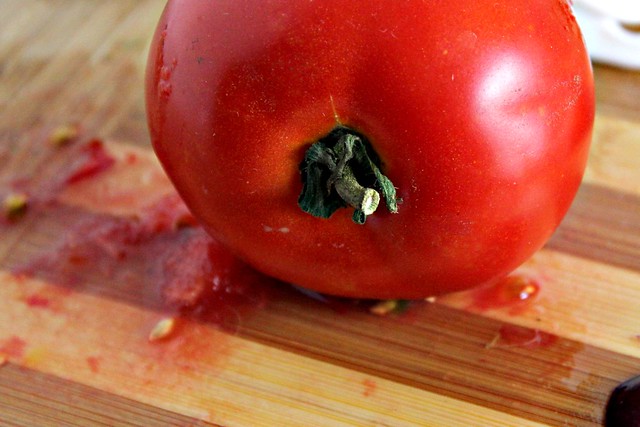 Persian Saffron-Spiced Pasta with Split Peas
Serves 4, adapted from Got No Milk and Once Upon A Feast 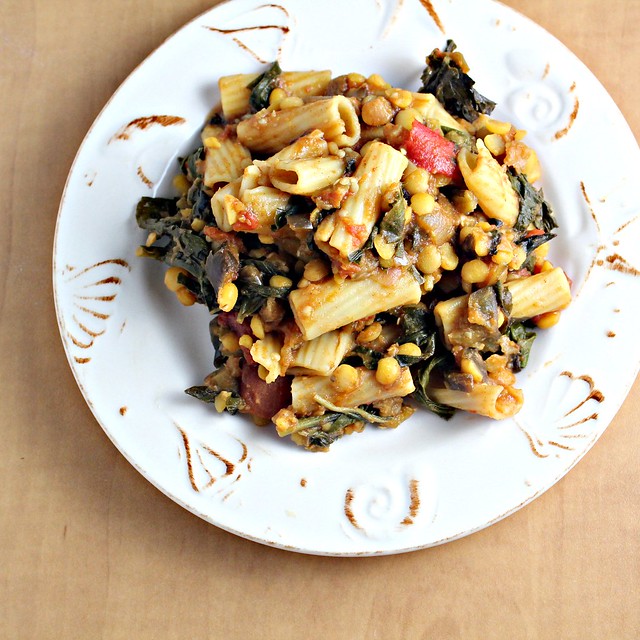