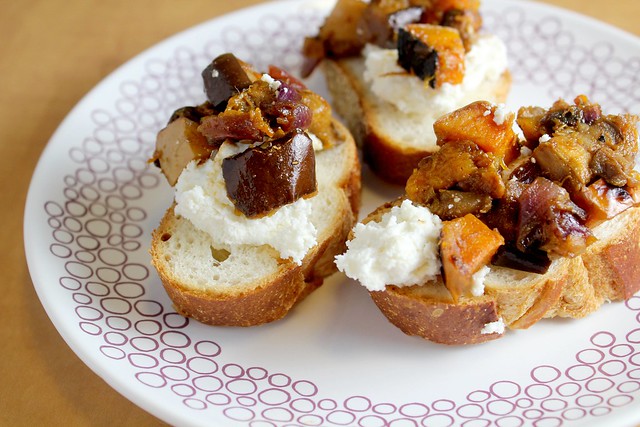 Sometimes I feel so bad about all the eating I’ve done in a given weekend that I force myself to watch badder than bad tv at the gym.  As punishment.

Yesterday it was The Real World.

You probably can’t imagine how it could have been that bad.  But I have two words for you.  Biscoff spread.  ‘Nuff said. 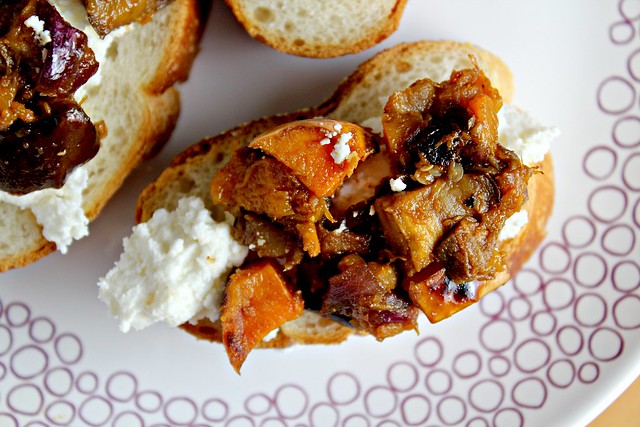 I’m pretty sure I haven’t watched this show since the season with the gay guy and the jock-from-the-south-homophobic guy and the super-virginal-goody-two-shoes girl and the token alcoholic/drug addict/person-with-anger-management-issues.

I had pictures of Justin Timberlake plastered all over my wall and was having deep and serious conversations with my bff until all hours of every night about why exactly Joey and Pacey were meant to be together.  And I thought I was so cool for watching a show that came on at 10pm every Tuesday night.

It was totally the cool kids thing to do. 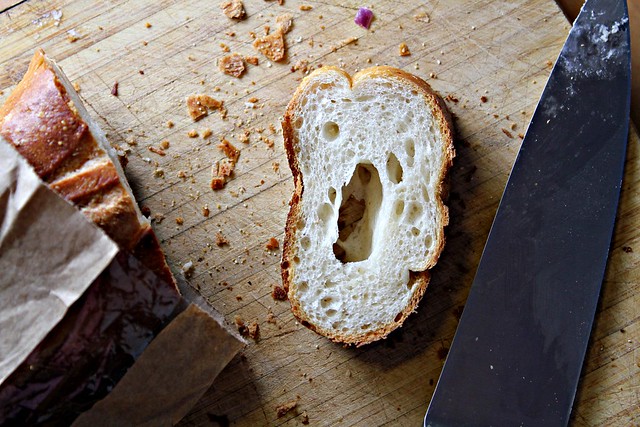 It was exactly as awful I refused to realize it was when I was 13.

I solemnly swear that I will eat better next week so that I can deserve to watch Real Housewives and Most Eligible Dallas.

I also solemnly swear to never buy Biscoff spread again unless it has a purpose.  At least…a purpose that isn’t for me to go at it with a spoon until there is not a single tablespoon left in the entire jar.  I strongly advise for you to do the same. 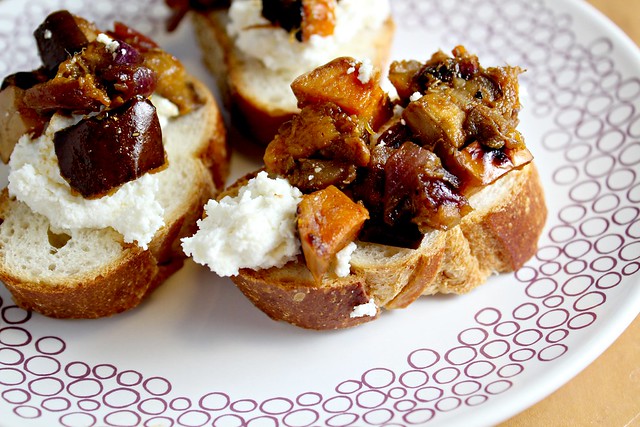 So let’s kick off this week with some good healthy eats, shall we?  I made this bruschetta for a carb loading potluck I hosted on Friday and let’s just say that it was the sleeper hit of the party.

Making it was a spur-of-the-moment decision on my part (as in, I decided to make it five minutes after I was already supposed to have left to go to the grocery store) but given how much everyone absolutely adored it…I’m so happy I did.

I am submitting this to Meatless Mondays hosted by Chaya of My Sweet and Savory! 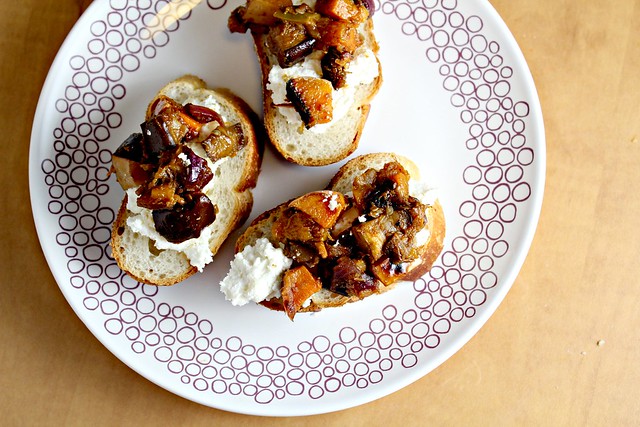