All of the flavors of your favorite Indian sweet drink in one refreshing popsicle. 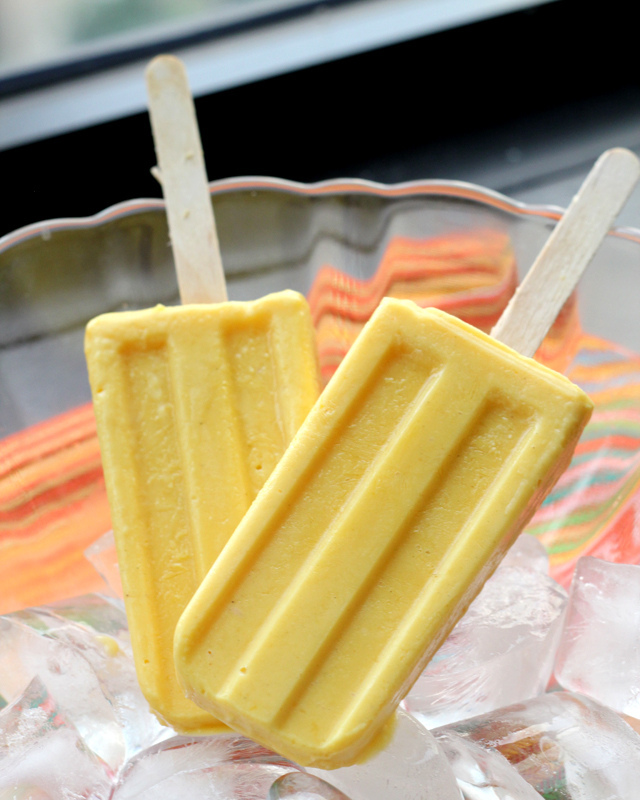 That, my friends, is the logic that summer Fridays are made of. 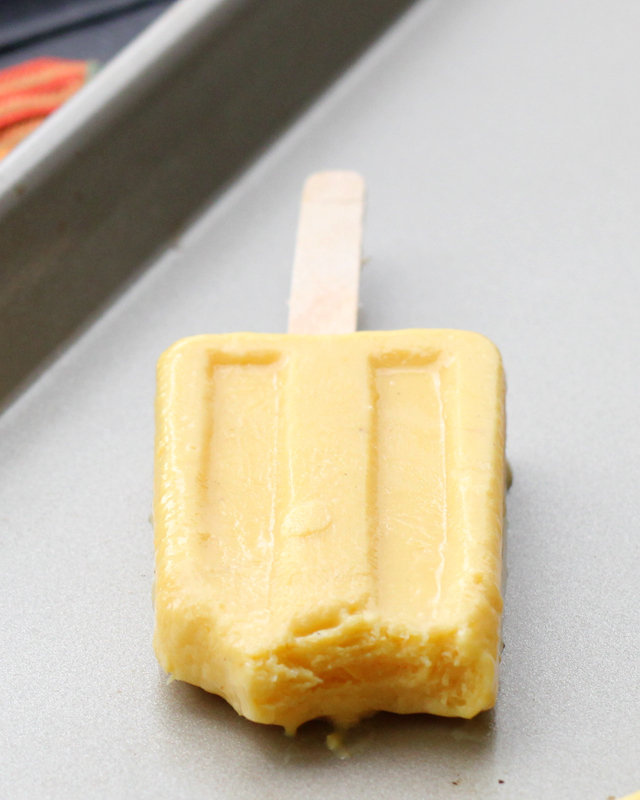 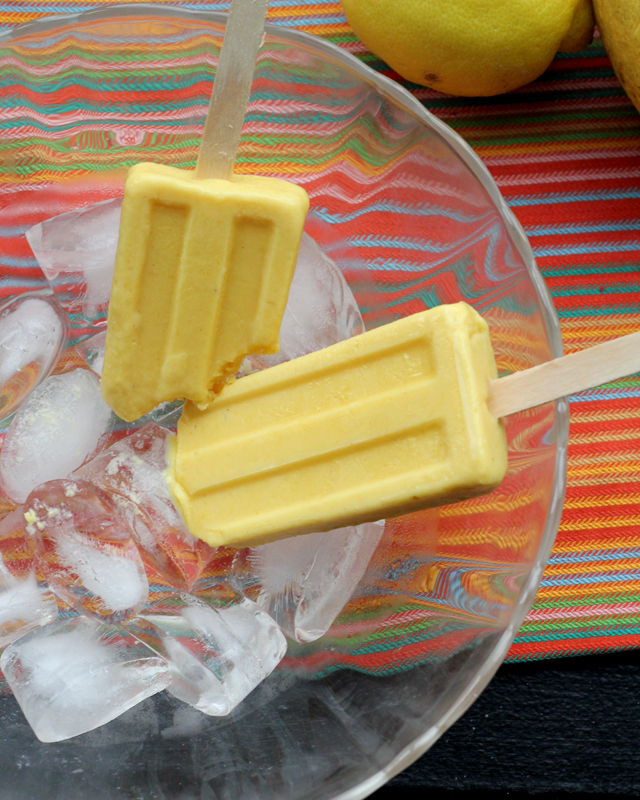 And unlike muffins, which are usually bombs of caloric doom and destruction that are hellbent on absolutely ruining your day, these popsicles won’t build you up and then tear you down. Quite the opposite, actually.

You’ll be giggling to yourself because hello you’re eating dessert for breakfast and it has mango in it, which is pretty swoon-worthy in and of itself…and then at the same time you’ll be running around with tons of energy because of all that fiber and protein and good stuff you’ve just consumed.

Let’s face it. These popsicles have all the things. And by that I mean…vitamin C, vitamin A, calcium, and pure happiness with hints of cardamom and ginger.

Can your blueberry cranberry bran cardboard muffin say that? Mmmmhmmm. Didn’t think so. 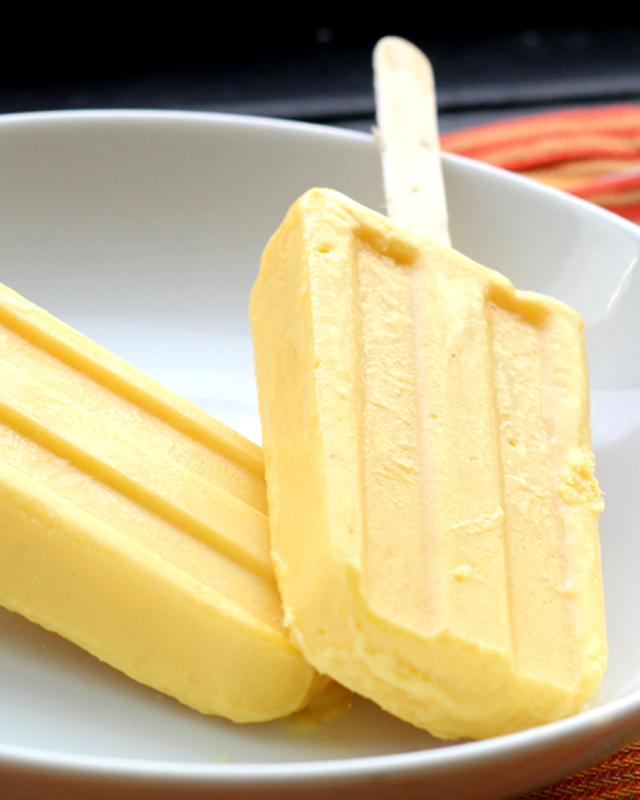 So, possibly the SADDEST NEWS EVER is that today is the last day of #frozentreatweek!! But have no fear, I already have new frozen treats in the queue for the coming weeks. So even though it’s over. It’s never really over.

Also, we are going out with BANG. Today you have the chance to win…a Blendtec Designer Series Blender with a Twister Jar AND a prize pack from Big Kitchen that consists of a Tovolo Easy Prep Quick Hand Mixer and a set of 4 Tovolo ice cream pop molds! All I have to say is…I wish I was eligible. I had to blend up my popsicle mix in a food processor and if I had any words to describe it, neat and tidy would not be among them.

See below for details on how to enter!

And be sure to check out all the other bloggers participating in #frozentreatweek! (Plus a MAJOR thank you to Nutmeg Nanny and Katie’s Cucina for organizing this awesome week and allowing me to be a part of it!) 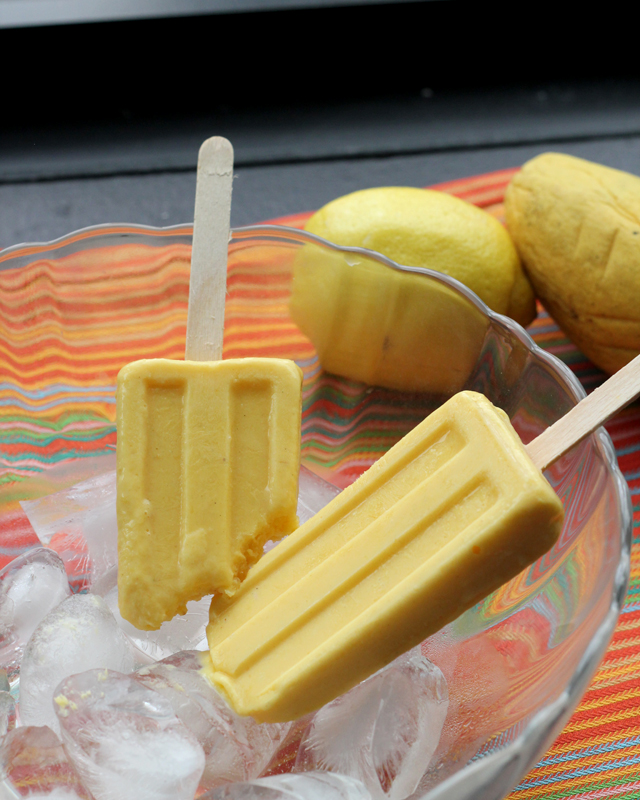 One year ago…Masa Crepes with Chard, Chile and Cilantro 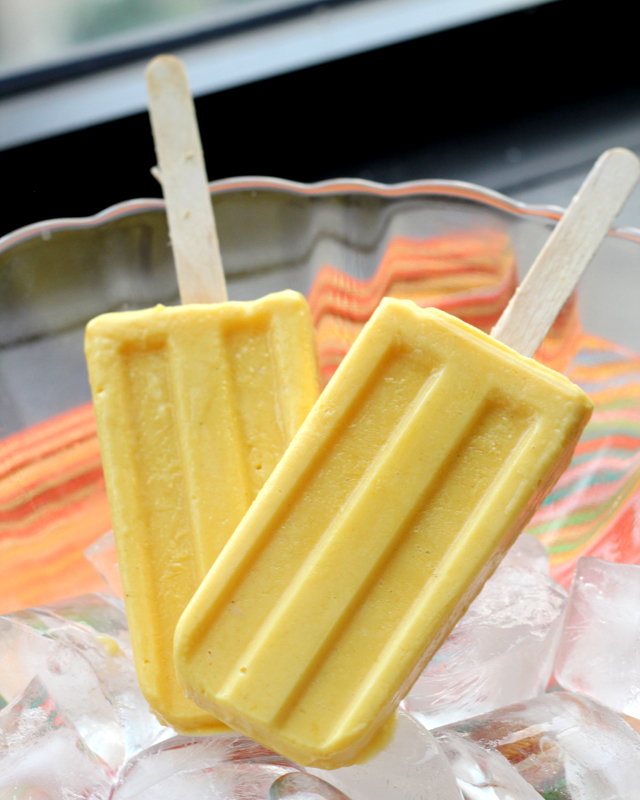 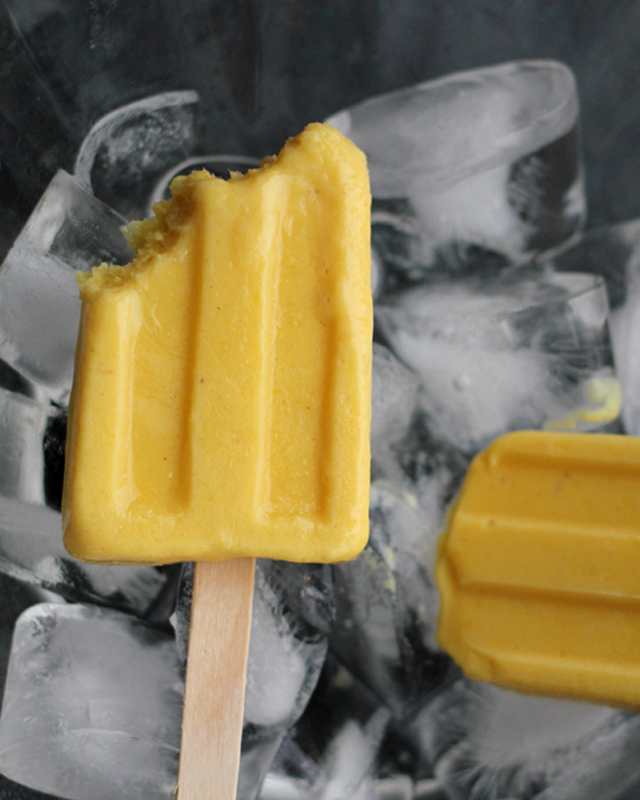