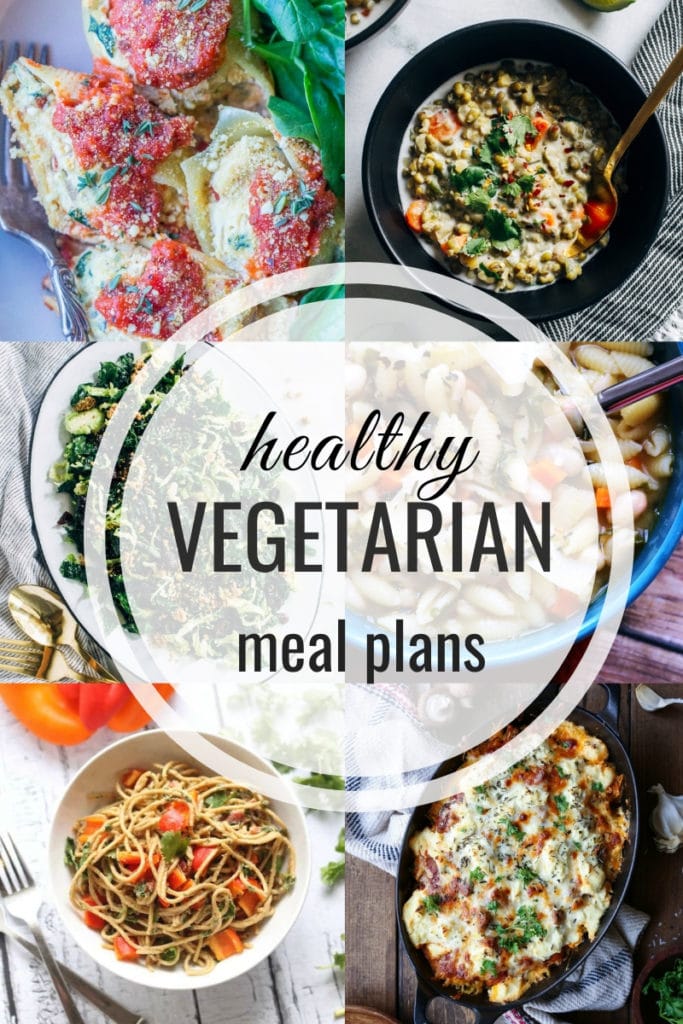 It is going to be SO WARM here this weekend and I can’t wait. It was freezing all this past week which made any walking outside absolutely miserable.

This week we’ve been dealing with dropping Remy’s nap at daycare, which has been….interesting. We were finding that if she naps (even just for 30 minutes) it takes her TWO+++ HOURS to go to bed at night, whereas if she doesn’t nap she goes to sleep at night in five minutes or less. She also hasn’t napped at home on the weekend for a while and has seemed totally fine. Well, of course her teachers are saying she’s falling asleep all afternoon and just looks so tired. (Then when we pick her up, she’s literally exploding with energy…not sure what that’s about.) I’m not really sure what to say other than that she’ll probably get used to it?? I’m sure her teachers think we’re cruel, but she can’t be going to bed after 11PM every night!

Anyway if any other moms out there have any thoughts, I’m all ears!

In the meantime, here’s what we’re cooking on this week’s meal plan:

Prep Ahead Tip: Ricotta cheese can be made up to 2 days in advance. 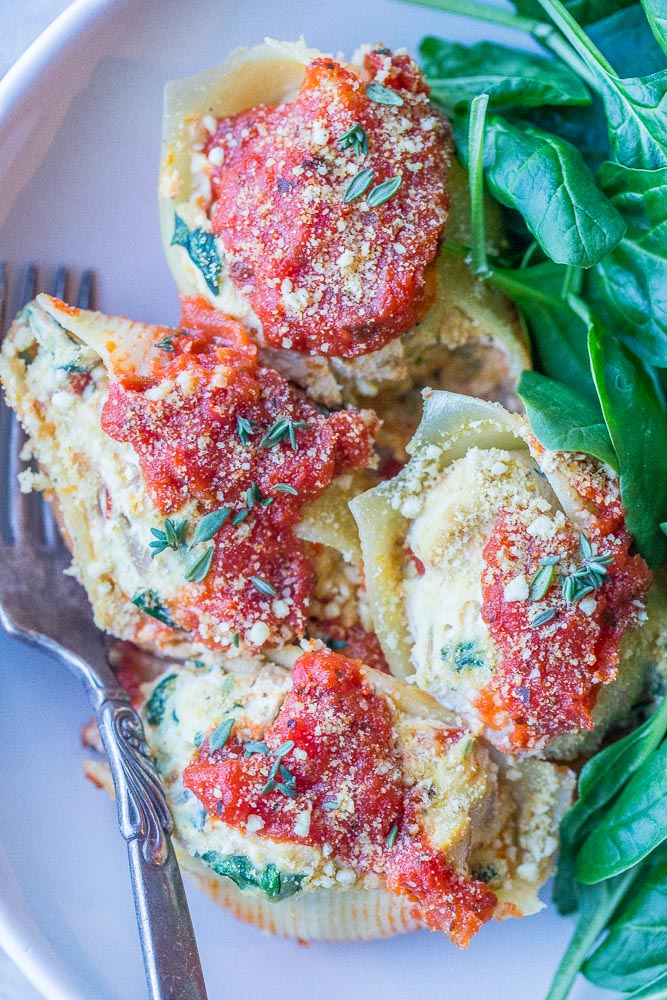 Prep Ahead Tip: Recipe is ready in 25 minutes, so no real prep required 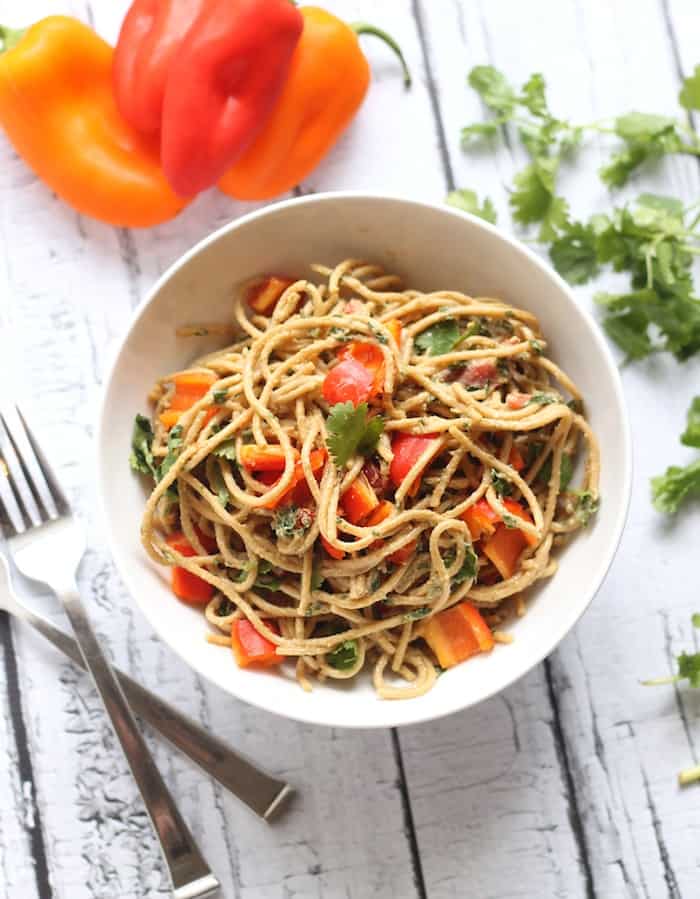 Vegan/Gluten-free Substitutions: Use gluten free pasta to make this gluten free. Swap out the parmesan cheese for nutritional yeast to make it vegan. 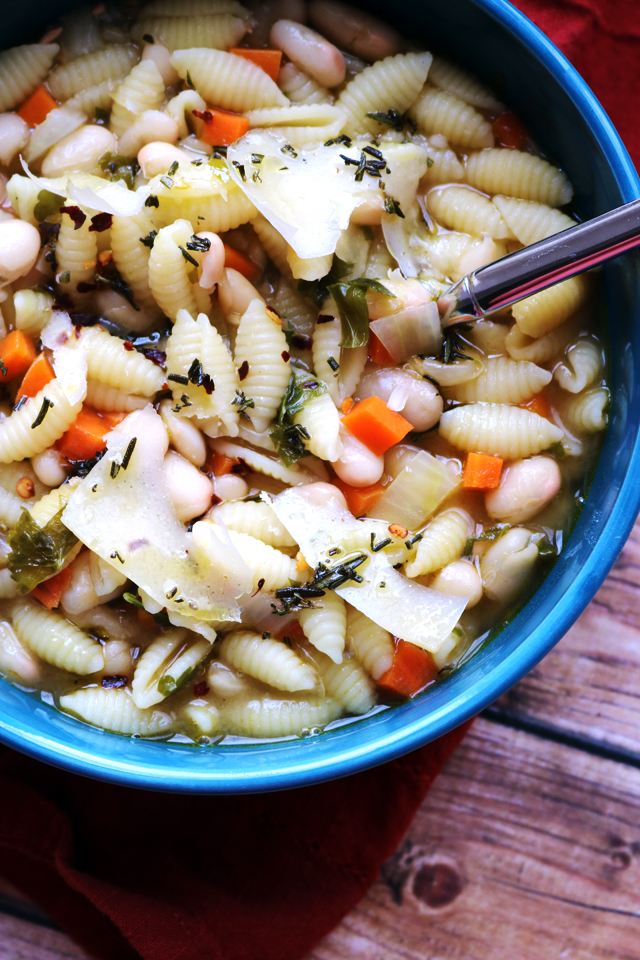 Prep Ahead Tip: Spaghetti squash can be roasted up to 4 days ahead of time, and sauce can be prepared up to 5 days in advance. 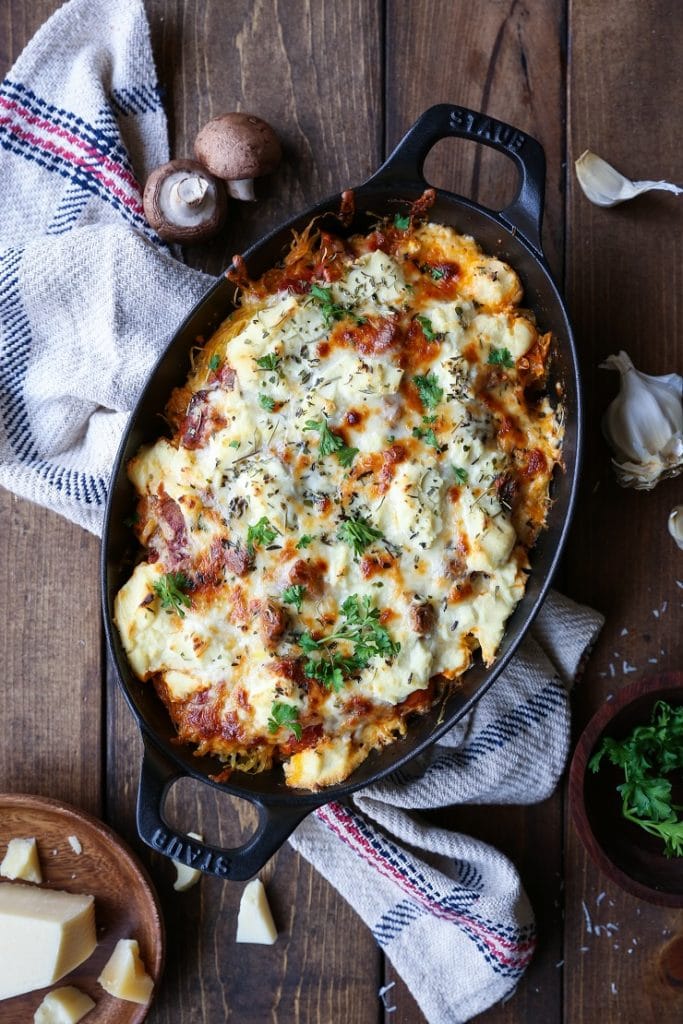 Prep Ahead Tip: Veggies can be chopped in advance. Mung beans should be soaked ahead of time. 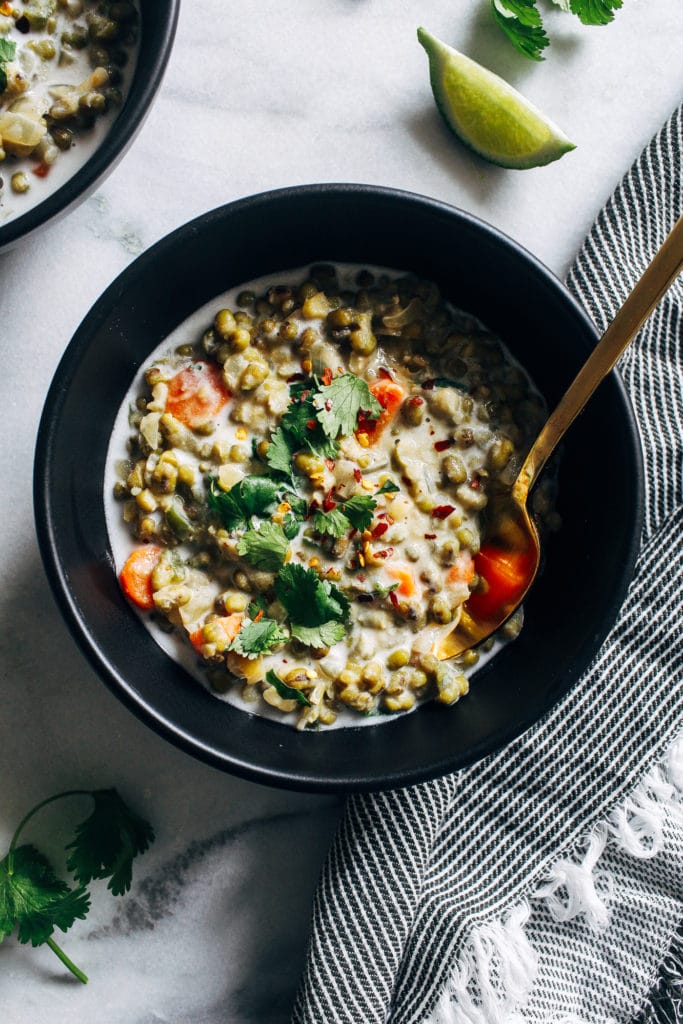 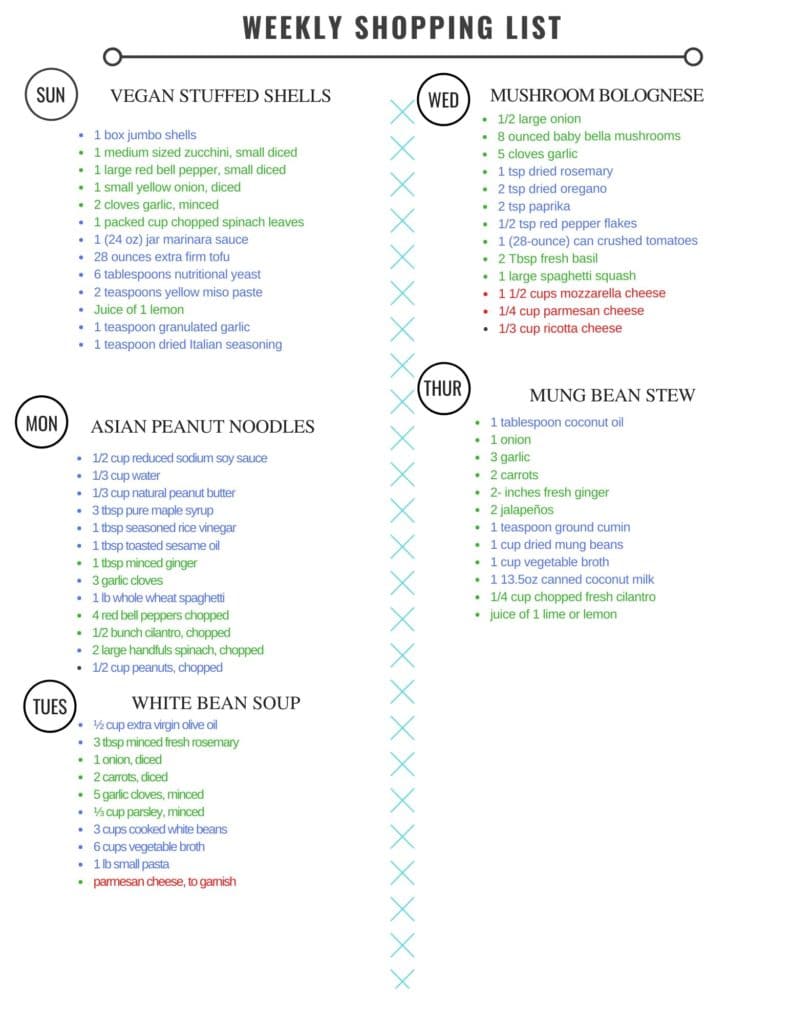