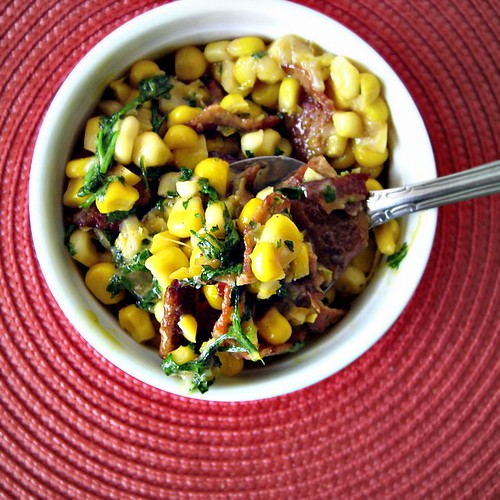 I have made an extremely critical decision about my love life.  (Or the lack thereof.)

Of which I feel the need to inform you – my most captivated and voyeuristic audience.

I have decided that I am going to join JDate (a dating website primarily for Jewish individuals). 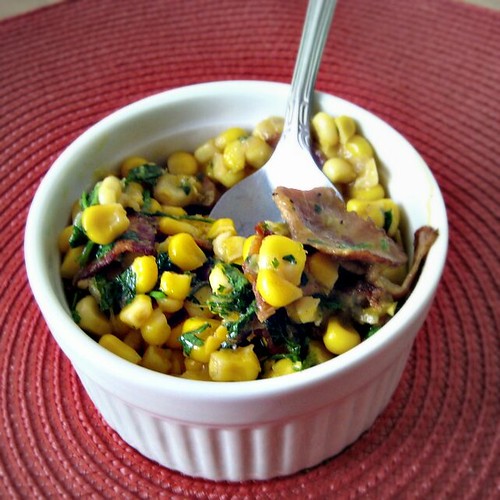 When I tell people this, (and I have only told approximately three people), they are usually quite enthusiastic.  Until about midway through the conversation when they pause and say, “Um, wait.  But you’re not Jewish are you?”

And that is really the crux of the problem now isn’t it.

You see.  For as long as I can remember (and wow I can’t believe I am going to admit this to the world wide web at large).  I have had a “thing” for Jewish guys.

It’s certainly weird.  And certainly undeniable. You can ask any of my friends.  We’ll be out at a bar and the guy who I end up being most attracted to is the one whose last name happens to be Cohen or Berkowitz.  Go figure.

(My ex-boyfriend’s mother is probably reading this laughing hysterically right now (Hi Sandy!).  Saying, “Oh so THAT’S why such a nice little Italian girl dated my son for four years.  Yes, the world makes sense now.  Although her son is actually a really good guy.  So that also contributed.)

(No really.  She does actually read my blog.) 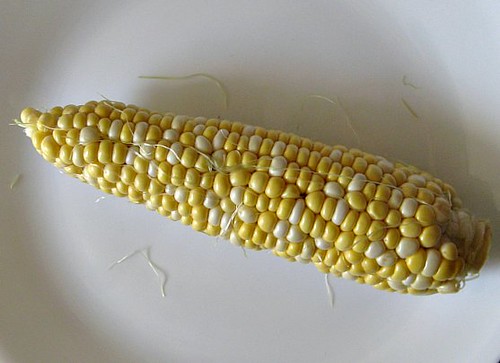 But I am not Jewish.

But, as I learned recently when I did some research on the subject (a much better alternative than spending your time learning all of nerves in the head and neck, I’ll have you know), you do not have to be Jewish to go on JDate.  They even have a little box that you can click if you’re not.  So as soon as this excruciatingly hard part of my coursework is over in November.  That’s what I’ll be doing.

My mother will be extremely happy.  She actually really likes the idea of me finding a nice Jewish husband.  So long as she gets to be a young grandmother, that is.  A little factoid that she reminds me of every time we talk on the phone.

Which may or may not be why I only call her once a week.

Anyway, before I embark on this little endeavor of mine.  I decided that it’s best to really appreciate pork while I still have the chance.

And by pork.  I mean bacon.

Although, is it really Ohio creamed corn if the corn was grown in New York?  Eh, semantics.

Don’t get all meshuggina on me. 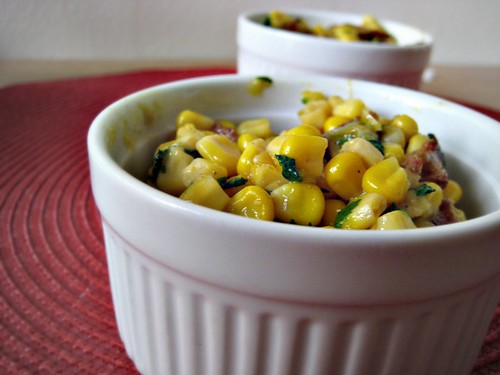 I ended up just eating the bacon out of it.  Because that seemed like the healthy thing to do.  But I know that Kim of Stirring the Pot really enjoyed it, so I have a feeling it’s just me. As you can tell from this post, I have very strange taste.  So take it with a grain of salt.

5 ears of corn (thankfully I got some of the last of the Farmer’s Market corn!)
1 tsp extra-virgin olive oil
1/4 pound bacon, cut into 1-inch strips
1 onion, diced
1 clove garlic, minced
1 tsp salt
1/2 recipe of corn stock
1/2 cup creme fraiche
(1 tbsp unsalted butter – Symon calls for this, but I didn’t use it)
1/2 cup chopped fresh cilantro
grated zest of one lime

2. Heat a large saucepan over medium heat.  Heat the tsp of olive oil.  Add the bacon and cook until crisp and brown, and until the fat is rendered, about five minutes.  Add the onion and sweat it for about 45 seconds. Add the garlic and continue to cook, stirring, for another 30 seconds.  Add the reserved corn and the salt and cook for 2 minutes.

3. Pour in the corn cob stock and bring to a simmer.  Cook until the liquid reduces to approximately 1 cup, about 10 minutes.  Add the creme fraiche and simmer until the mixture begins to thicken, about 3 minutes.  (Stir in the butter, if using.)  Remove the pan from the heat and stir in the cilantro and lime zest.  Season with salt if needed before serving.

This is my submission to Symon Sundays hosted at Veggie By Season and also to this week’s Weekend Herb Blogging which is being hosted by Chris of Mele Cotte. 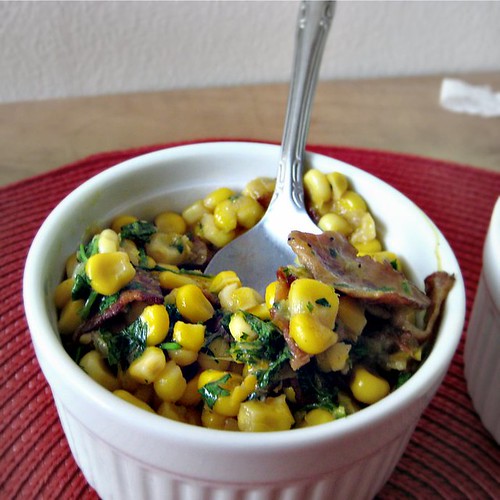