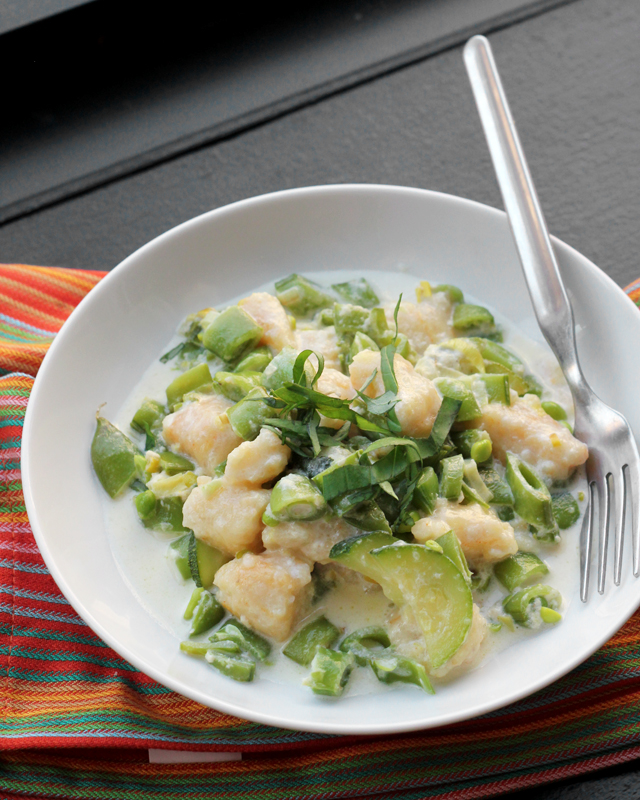 (Not that I know anything about the former other than what can be found on Wikipedia. But we all know that’s the gospel truth. So.) 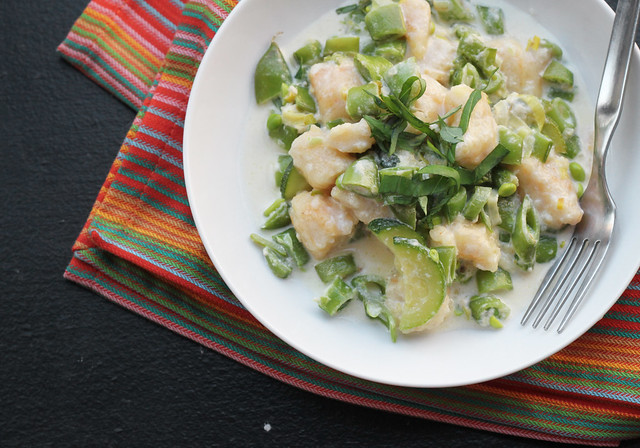 Whereas acid flashbacks have no plausible biochemical explanation given the relatively short half life of lysergic acid diethylamide in the blood, I can pinpoint the exact date and time at which gnocchi-making became imprinted in my mind as something to be dreaded, feared, and certainly not to be attempted lest you have at least eight hours of your life to devote to it, none of which you will ever get back.

Not to mention that while acid flashbacks can contain both positive and negative elements, my gnocchi memories are kind of like one of those repeating dreams where you find yourself naked in front of everyone you know, except in this one you are naked and they’re pelting dense potato rocks at you that you’ve spent all day toiling over.

And now you understand why it has taken me five years to even attempt to think about making these again. 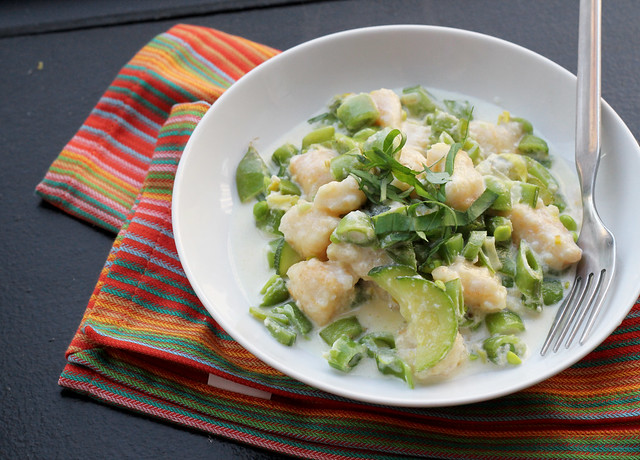 I probably wouldn’t ever have done it, except that The.Boy chose this recipe from my pinterest board as his recipe of the week, and I refuse to let him think even for a second that there’s anything in this world I can’t make.

That, and I love a good challenge.

I’m not sure whether it was Heidi’s recipe or the fact that I am now an older, wiser, more experienced cook, but this whole meal came together in an hour and it was absolutely delicious. The gnocchi were pretty much balls of fluff that were just a hint smoky from the smoked paprika that I had folded into them, a flavor that paired perfectly with the cream sauce and crisp summer vegetable accompaniment.

So while I can’t say for sure that I’ll never have another mildly traumatic gnocchi naked dream again, I am fairly certain that they’ll be interspersed with daydreams about this dinner and all of the potato pasta meals that are to come.

A gnocchi for every season? Hey, a girl can   dream, can’t she. 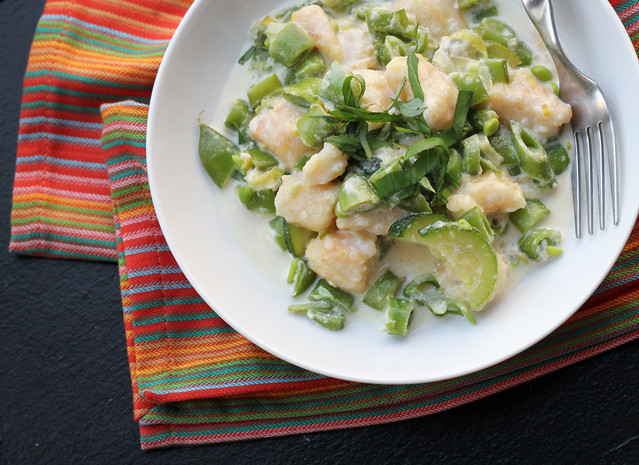 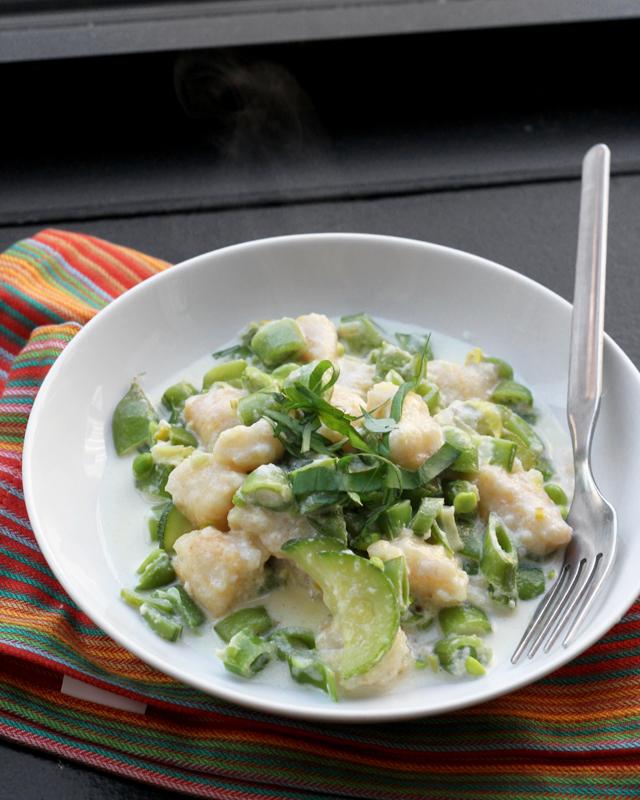