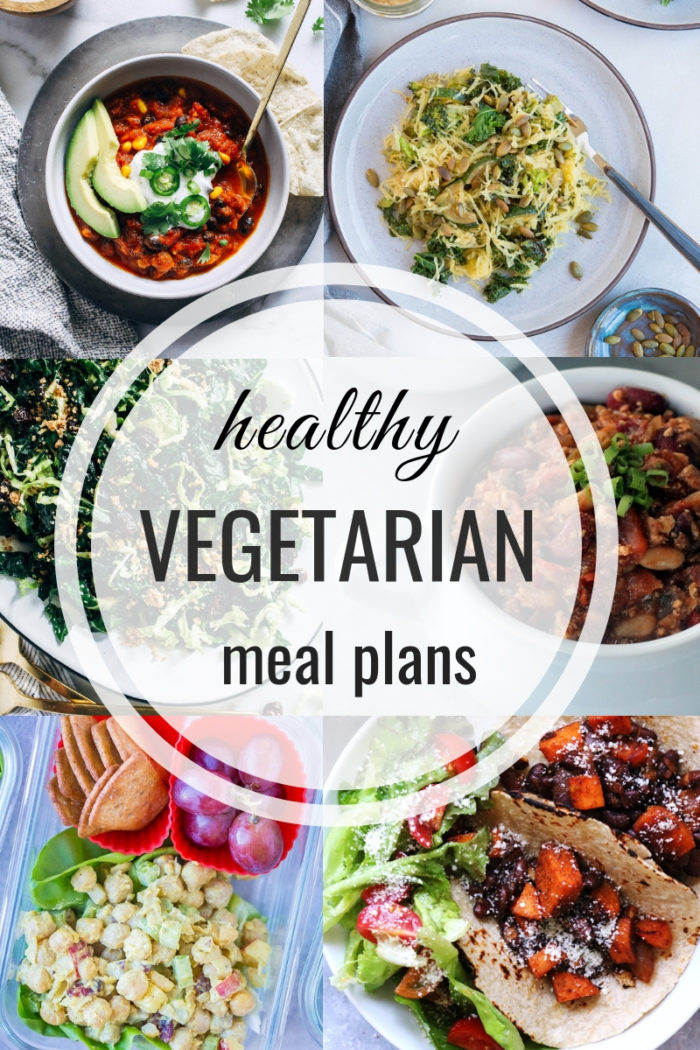 Hey friends! We are vegging out and watching “It’s The Great Pumpkin, Charlie Brown” on repeat over here. Our building put a blow-up Halloween Snoopy and Woodstock in the lobby and Remy has been obsessed. So I guess it’s going to be a Charlie Brown-filled weekend. Trust me, that’s better than watching some of the shows and movies she loves, so I really can’t complain.

Hopefully you all are keeping warm and cooking up some cozy things! I’ve got designs on making some pumpkin muffins, a lentil soup, and a big-as-your-face cinnamon roll, so stay tuned for those. 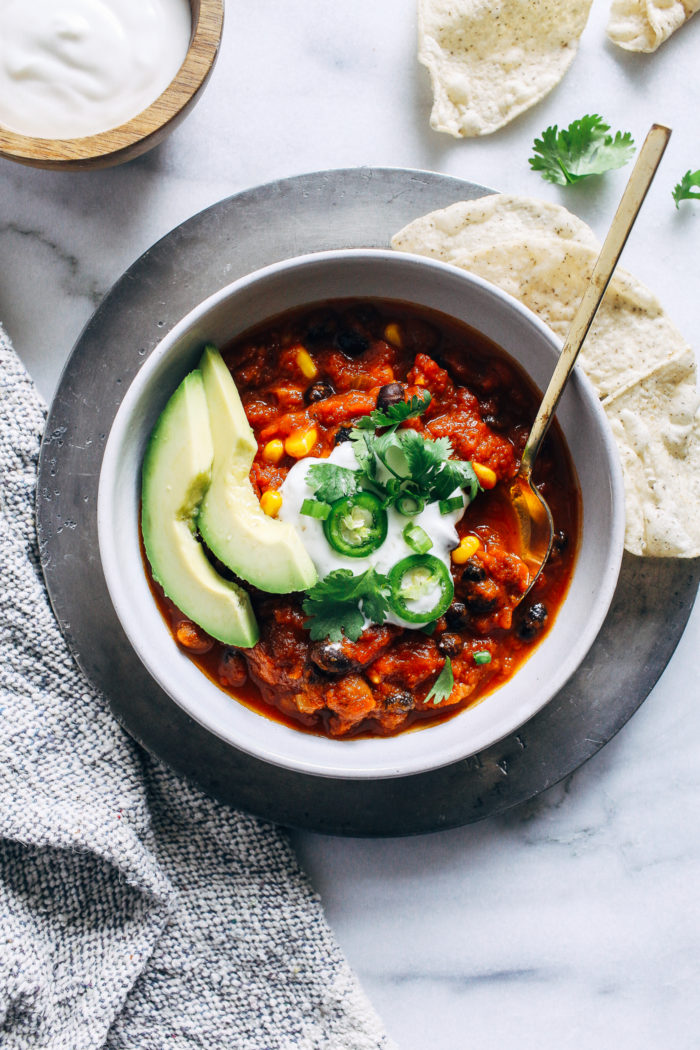 Prep Ahead Tip: Recipe only takes about 20 minutes to make.

Vegan/Gluten-free Substitutions: Recipe is already vegan. Use gluten free crackers or bread to make gluten free. If you want to make it more of a dinner recipe I’d reccomend eating in a pita or bread. 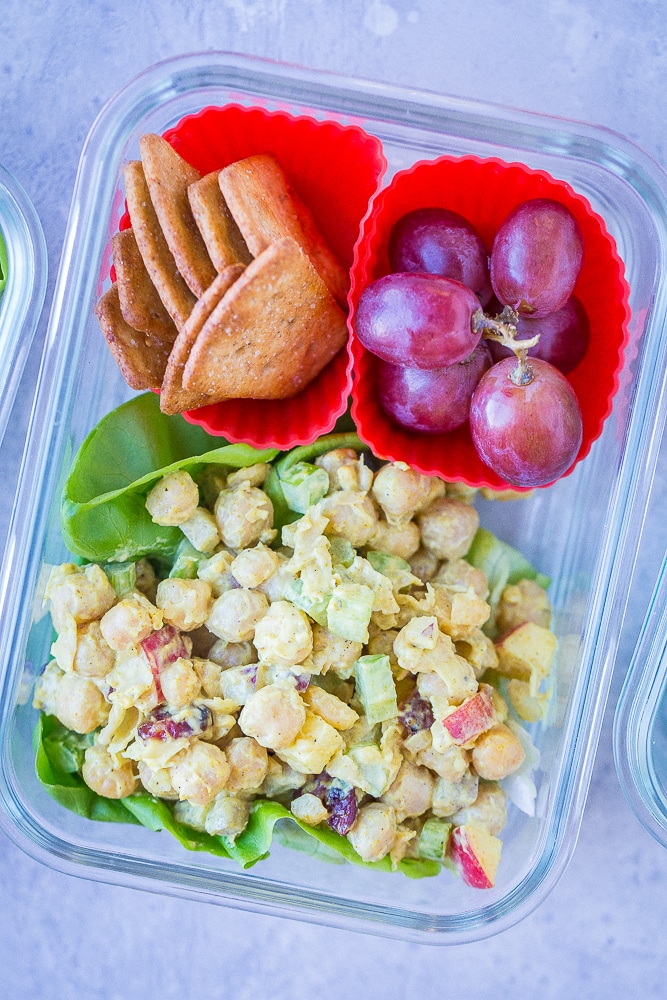 Vegan Mushroom Tofu Chili from Hummusapien
Prep Ahead Tip: Vegetables can be chopped ahead of time. 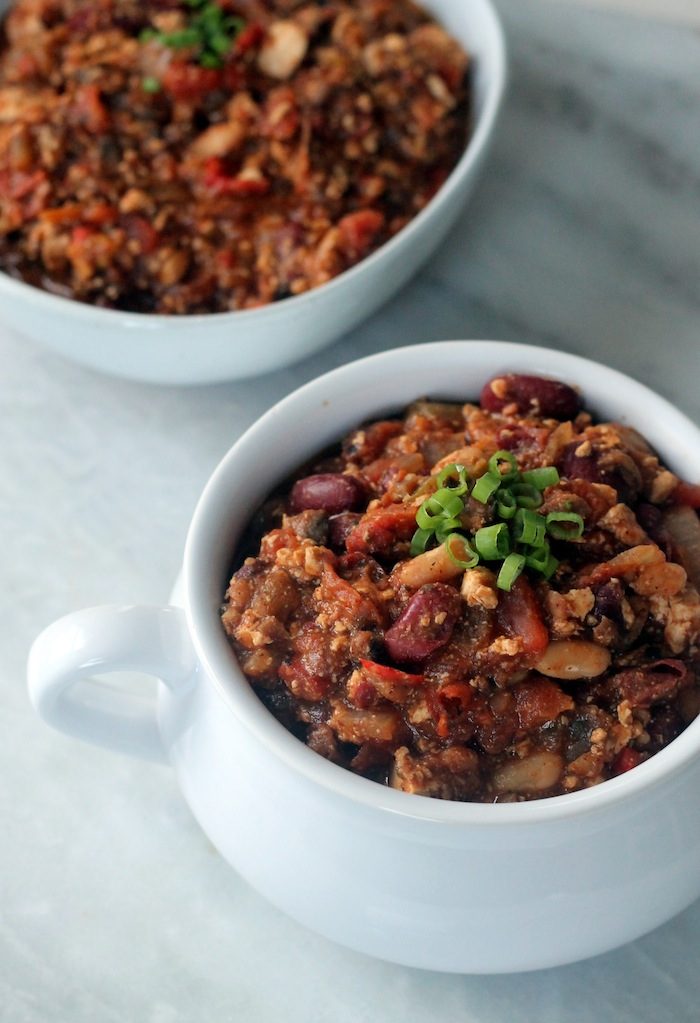 Sweet Potato and Black Bean Tacos from Eats Well With Others

Prep Ahead Tip: The sweet potatoes and beans can be cooked ahead of time so all you need to do on the day of eating is assemble the tacos.

Vegan/Gluten-free Substitutions: Omit the cotija to make this vegan. 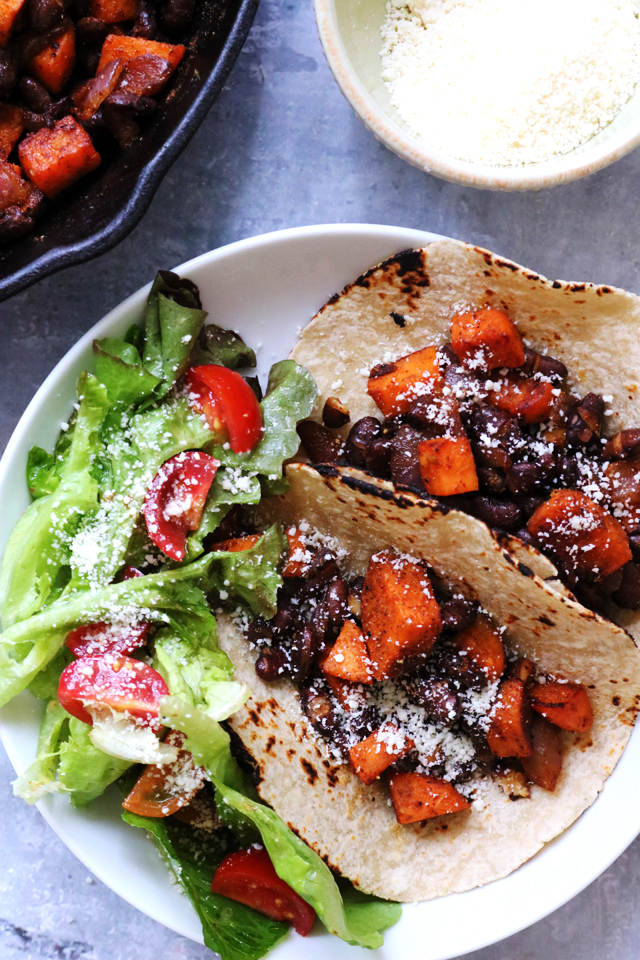 Creamy Tahini Spaghetti Squash with Kale from The Roasted Root

Prep Ahead Tip: Sauce can be made up to 5 days ahead of time, and squash can be roasted up to 5 days in advance. Add chickpeas or black beans for more protein. 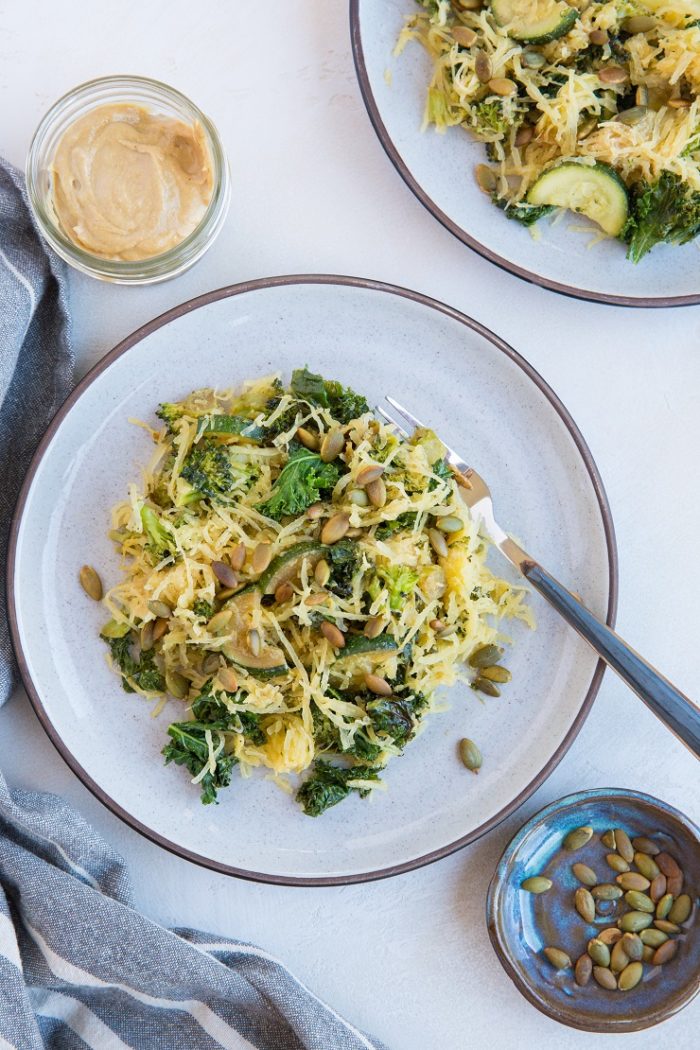 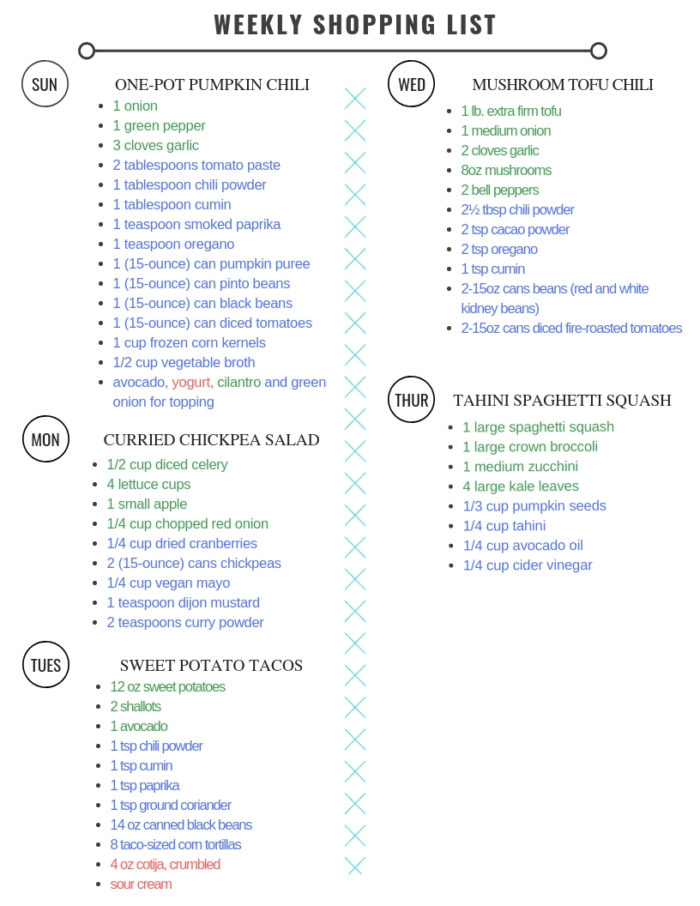