For a soup that will warm you up, wake up your taste buds with it’s kick of peppery flavor, and keep you full for hours, this nine vegetable hot and sour soup just can’t be beat! 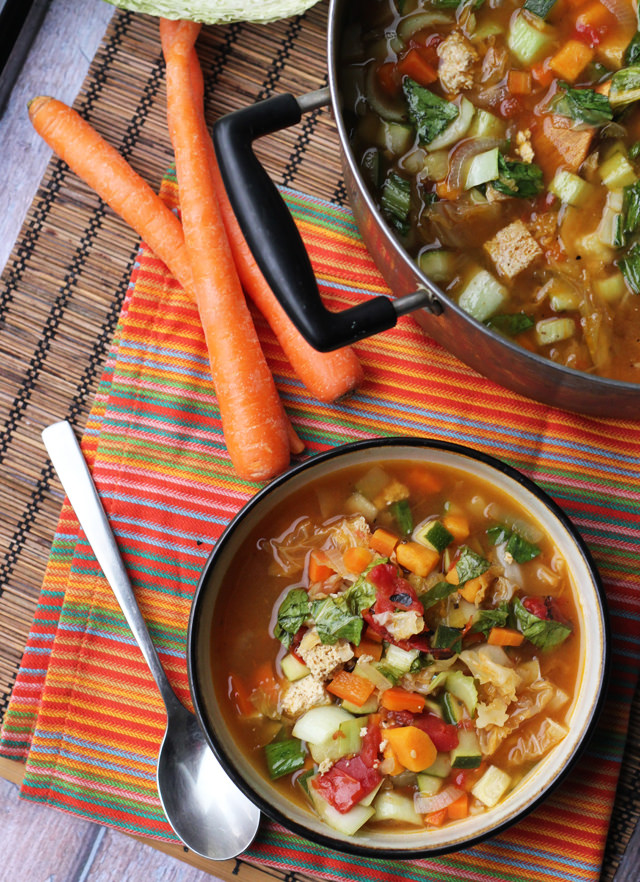 We have a soup identity crisis on our hands. 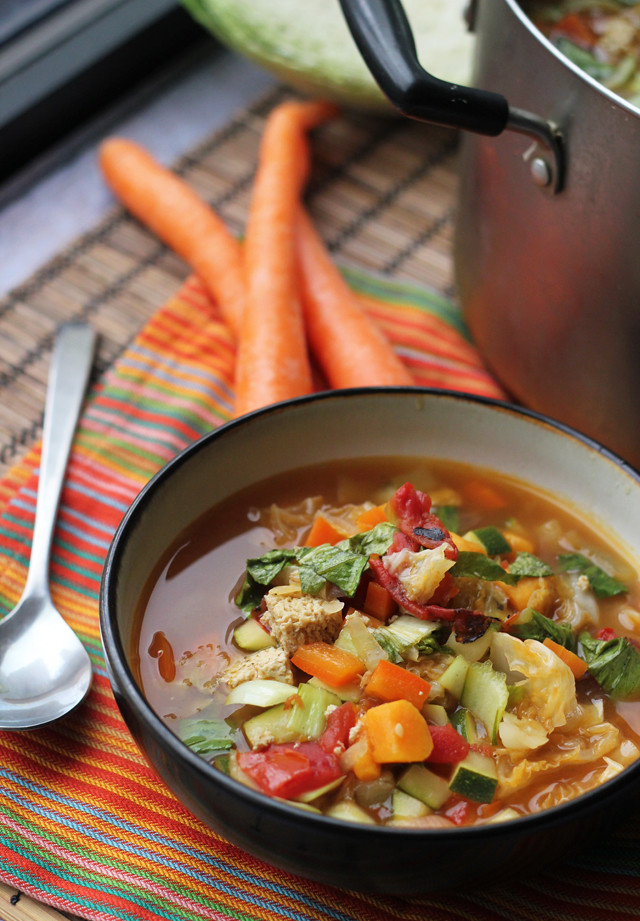 And on the other hand it’s full of every vegetable (celery and celeriac notwithstanding because I despise them with the heat and fury of a thousand suns) I could stuff into the pot. So, STEW. 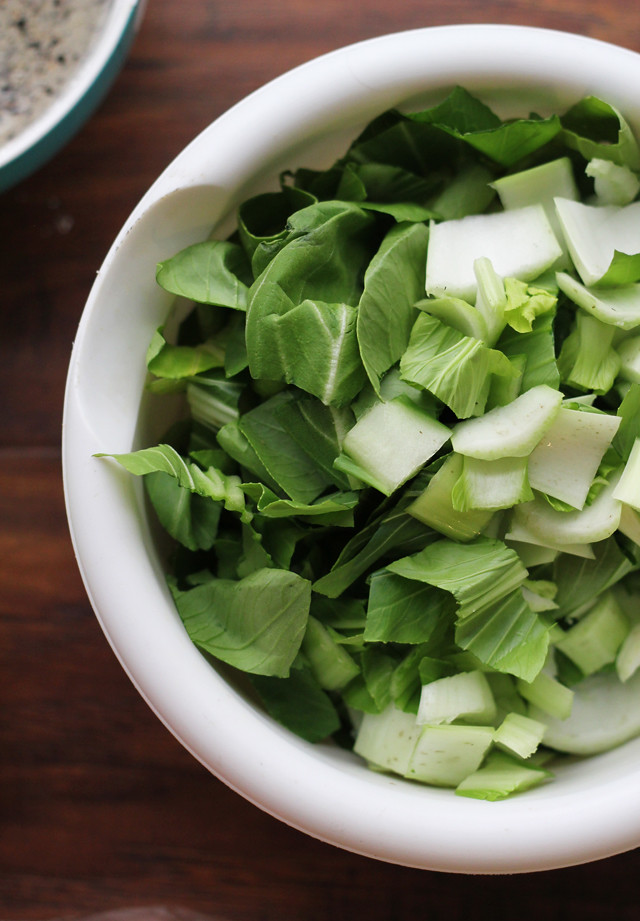 Add to that the complicating factor of a fiance who thinks soups are for the birds while stews are the bee’s knees, so everything that comes out of the kitchen has to be named in a very calculated fashion.

It’s a hot mess. No, but literally. 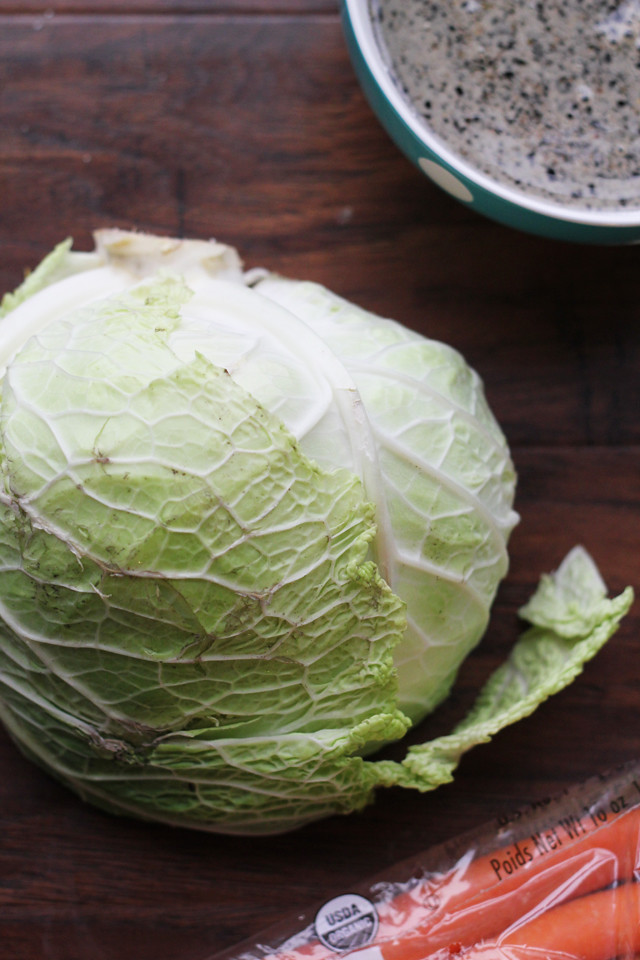 Well, obviously I went with soup. Because I had a bowl and was so pleasantly surprised/fell.hard.in.love that I was all like, “uh, NOT sharing”.

And then the.boy got home from work and tasted it and he too fell.hard.in.love. With soup that he insists is a stew.

Uh, yeah, this recipe is going to need a lot of psychotherapy. And so, apparently, are our future children. Be warned. 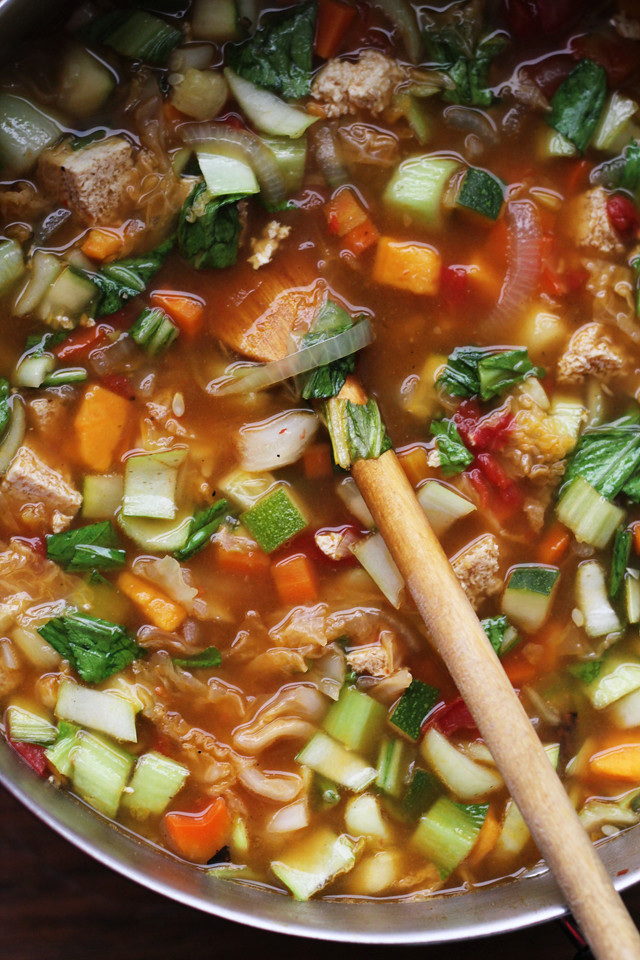 Print
For a soup that will warm you up and keep you full for hours, this nine-vegetable hot and sour soup just can't be beat!
Yield: 8 servings
Ingredients
Instructions
Notes
Adapted from The Moosewood Restaurant Cooking for Health: More Than 200 New Vegetarian and Vegan Recipes for Delicious and Nutrient-Rich Dishes

*To give the tofu that porous, spongy texture, freeze it overnight in it's liquid and then thaw it in the the fridge or by immersing it in a bowl of warm water.
Nutrition Information
Serving size: 1 bowl
3.5.3208 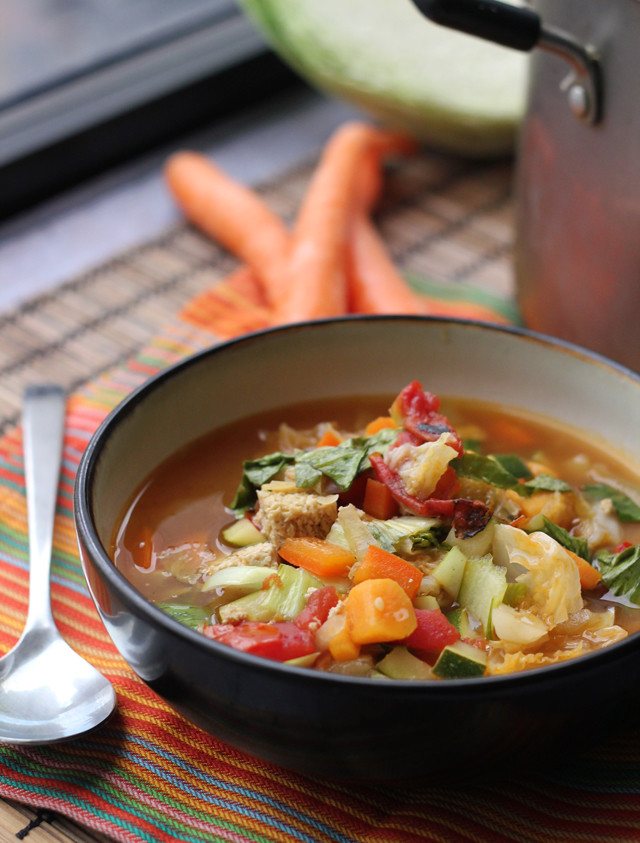